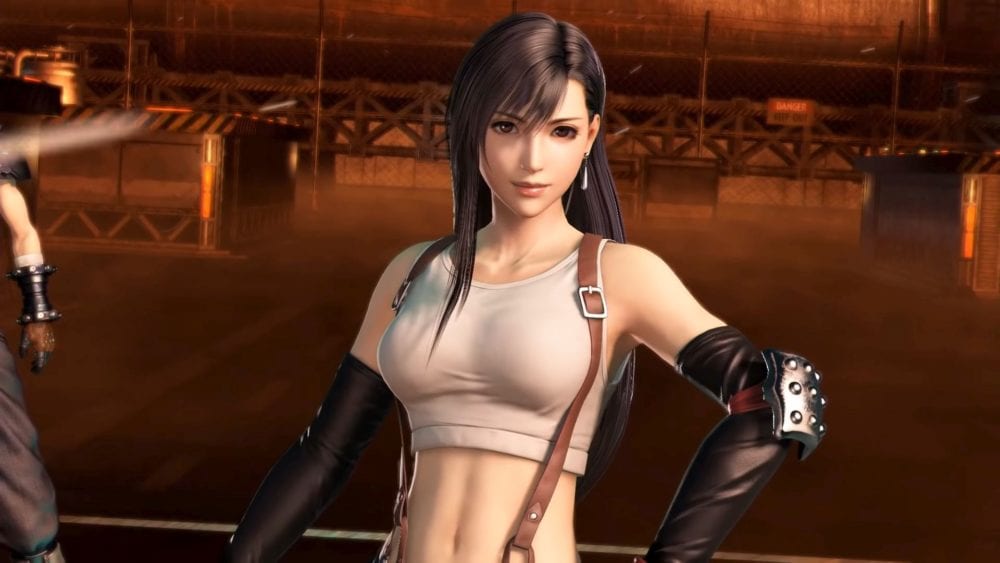 The popular Heroine from Final Fantasy VII will make an appearance in the arcade version with an update coming on June 27.

The home version for PS4 and PC will receive her a little later, on July 13.

Interestingly, the design featured as Tifa’s main costume isn’t the one included in the Final Fantasy VII Remake, but the classic design coming straight from the original game.

Her alternate costume will be the one she wears in the Final Fantasy VII: Advent Children movie. Of course, both costumes will come with color variations, which you can see at the bottom of the post.

You can check out what she looks like and how she fights in the video below.