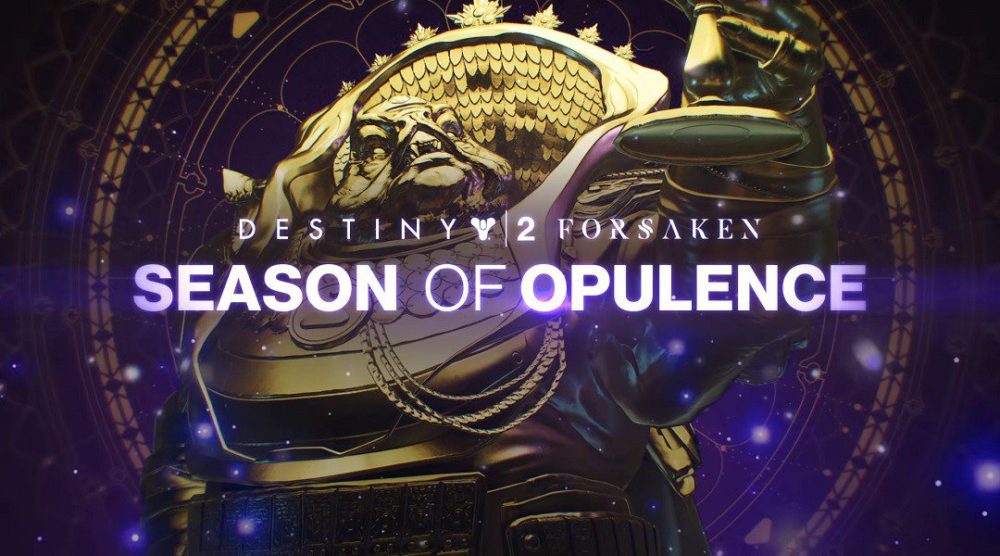 The latest content in the Destiny 2 annual pass has been released, and it’s titled the “Season of Opulence.” Along with this new content, there’s also a new addition in the form of a new six-player activity called The Menagerie. Players won’t have access to this immediately; they will need to unlock it first. Here is how to unlock The Menagerie in Destiny 2 Season of Opulence.

How to Unlock The Menagerie in Destiny 2 Season of Opulence

Luckily, unlocking The Menagerie will only take about an hour or so of grinding through the first quest line of the Season of Opulence.

When you first load into Destiny 2 simply head to the Traveler and speak with Benedict 99-40 which will trigger the quest-line titled “The Invitation.” After this, you will need to talk to Ikora to get the next step.

She will task you with finding a barge on Nessus where Calus has left a gift for you. You will find his contact Werner 99-40 who will give you the Chalice of Opulence, which needs to be restored to its proper strength.

Start killing Cabal on Nessus to begin collecting Lost Chalice Fragments, which will start to power up the Chalice.

Next, you will need to kill Vex on Nessus with melee kills without dying. After completing this, you will get a transmission from Werner telling you to obtain a currency known as Imperials, which can be found in the Conflux Lost Sector on Nessus.

Upgrade the Chalice using the Imperials obtained from the Lost Sector, and then you will receive another Bounty from Werner 99-40. Complete that bounty to get a rune that can then be slotted into the chalice.

After returning to Werner on the barge, you will finally have access to The Menagerie. Finish up the quest line for Werner, and you will be able to return to The Menagerie anytime to gain more loot.

Well, that’s everything you need to know on how to unlock The Menagerie in Destiny 2. For more tips, tricks, and guides, be sure to check out Twinfinite, or search our Destiny 2 Forsaken guide wiki.

Comments
Continue Reading
Related Topics:Destiny 2, forsaken, How to, season of opulence, The Menagerie