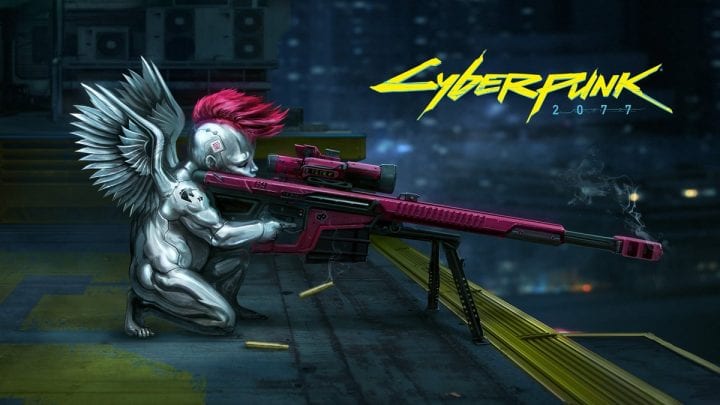 With the benchmark that defines “great” video game experiences constantly moving, and the cost of producing them rising every year, sustaining a foothold in the AAA games industry isn’t easy. That’s why developer CD Projekt Red’s (CDPR) meteoric rise from a little known Polish studio to industry darling over a span of just ten short years is all the more remarkable.

Playing The Witcher trilogy chronologically is like watching a studio grow up from an ungainly child to the mature young prospect we know today; from indie CRPG to AA, before finally coming of age with a blockbuster open world game that many still consider the game of this console generation.

The rate at which the quality has scaled has been exceptional, and not just in the production value –with every game, CDPR has become more cultured and ambitious. Talent has seen them storm –almost force– their way onto AAA scene. That and a good dose of determination and the financial support of the publishing side’s GoG operation.

And yet while you’ll often see and hear people talk up CDPR into this lauded, top draw bracket of developers, it’s so important to remember that they’re still a young studio with experience working with just a single IP.

That’ all about to change, though. The highly anticipated Cyberpunk 2077 is the first time CDPR is producing a video game outside of Polish author Andrzej Sapkowski’s acclaimed Witcher franchise, a franchise they’ve cut their teeth on, and presumably grown both familiar and attached to.

The decision marks a move that isn’t so much a step but a giant leap away from that comfort zone; Cyberpunk 2077 couldn’t be a more polar opposite setting, far removed from Witchers, monsters, and the long-toothed tropes of medieval fantasy.

Nearly everything about its design, from the mechanics of first-person shooting to the artistic direction of the cyberpunk aesthetic is all new ground.

Of course, given what we’ve said already about CDPR, the ambitious nature of taking on such unchartered territory is that typical of their studio philosophy. But it’s a very bold change of pace nonetheless.

It’s this, combined with the success they’ve had in translating The Witcher novels into such a well-respected video game property that has people so excited and so convinced they’ll do justice to Mike Pondsmith’s tabletop RPG franchise.

There’s an almost giddy expectation, in fact, that Cyberpunk 2077 is going to not only pick up the baton from The Witcher 3 but deliver an experience that pushes the boundaries of open world gaming even further.

Cards on the table: I’ve been one of those ringleaders myself, hyping the game up after I first saw it at E3 2018.

“Cyberpunk 2077 Is Unlike Any Open World RPG I’ve Ever Seen,” I said at the time, which I still stand by now after subsequent demos and all the influx of new information we’ve heard over the past few weeks about Cyberpunk 2077. 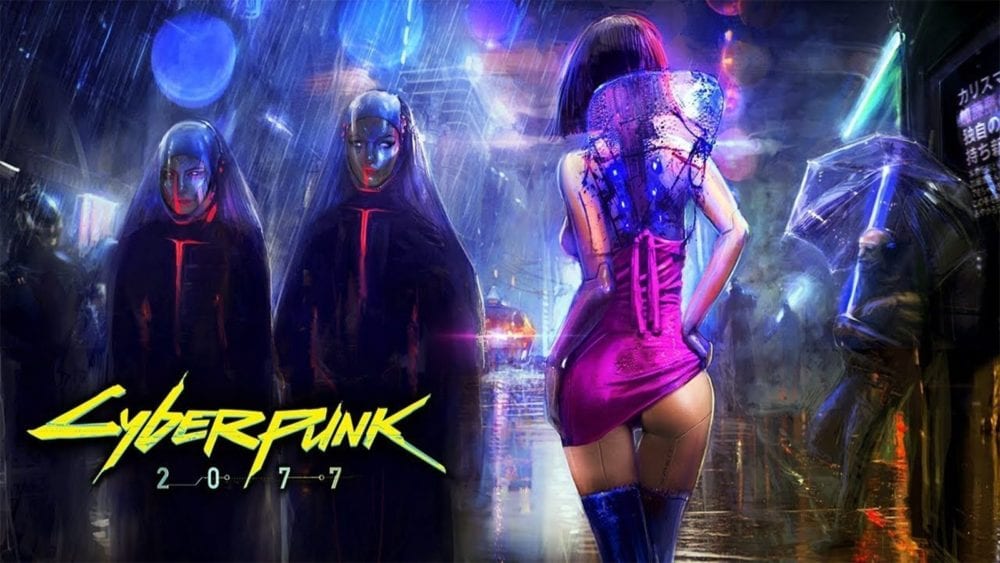 But I do consider that between all the superlatives that journalists and the gaming community are already throwing at this game, both because the developer’s storied history and what we’ve seen of it, there’s no doubt CDPR is under an immense amount of pressure to deliver on expectations.

I think it’s with Cyberpunk 2077 that we’re truly going to see what CDPR is made of. As superb as The Witcher 3 is (it’s among my favorite games of all time, by the way), it definitely represented the apex of a decade working on a franchise. Bigger and bolder than before with each game, certainly, but an iterative process rather than something all new.

And I think for those reasons the jury should perhaps still be out on whether CDPR is actually a studio that should be mentioned in the same breath as Rockstar, Nintendo, and perhaps the glory days of studios like Square Enix and Bethesda (who have since slightly fallen from grace).

Only success with Cyberpunk would elevate take it to those heights –something beyond even their current golden child status as a developer that strives for quality and earns praise by trumpeting –and delivering– on a commitment to avoid the more nefarious trappings of the AAA industry.

In fact, for CDPR to earn critical acclaim for such a bold and contrasting game would be something truly special, something that has arguably not been achieved before.

It would be a cut above BioWare pulling off Mass Effect and Dragon Age simultaneously, or Bethesda switching between Skyrim and Fallout, games that only truly differ at the surface level. With Cyberpunk I see nothing of The Witcher. It’s totally new territory.

But achieving that critical acclaim is going to be infinitely harder; Cyberpunk 2077 will be put under the microscope in a way that The Witcher 3 just wasn’t, and I expect it will be critiqued much more harshly. This is the nature of the beast when we’re dealing with a game that’s this highly anticipated and from a studio with such a brief but storied history, but it doesn’t change the fact that the pressure must be immense.

I expect that the studio, too, is keenly aware of the implications that Cyberpunk’s success or failure will have on its legacy, which also makes me worry about the crunch time that’s inevitably already well underway in Warsaw.

I’m keeping my fingers crossed that we’re not going to be inundated with reports of mistreatment and unfair work hours at CDPR throughout 2020, but I’m bracing myself for them at the same time.

Again, that, unfortunately, comes with the territory of a game that has its audience on the edge of its seat, and par for the course for an industry is as hit-driven as the AAA video game space. The hope is that CDPR can rise to the challenge and knock it out of the park while still maintaining this industry darling reputation that it’s worked hard to achieve.