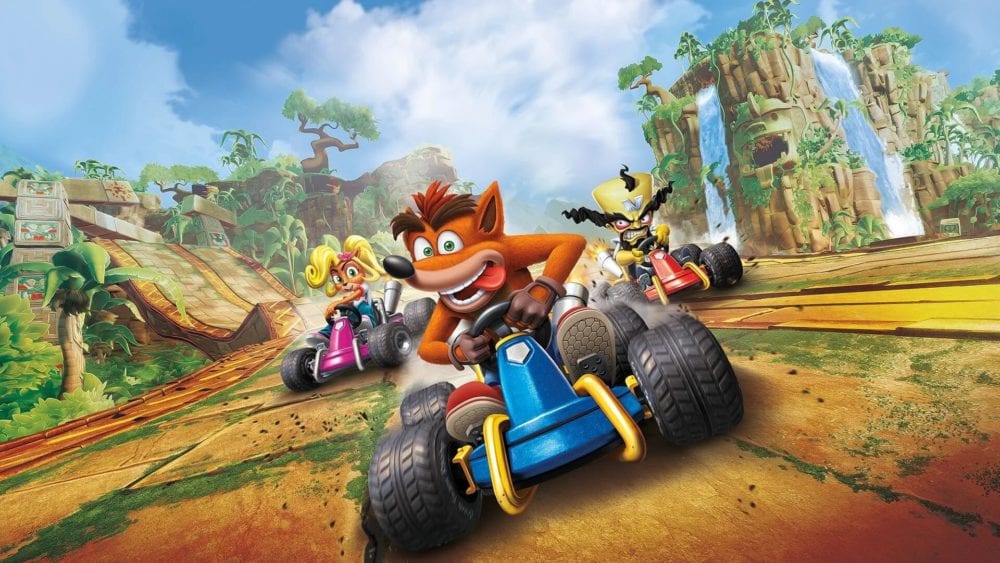 Crash Team Racing Nitro-Fueled is the latest competitor in the packed kart racer genre, remastering the title that so many fans fell in love with back on the PS1. As you might expect from this kind of racer there are a ton of different power-ups and items to use, and opponents will constantly try and hit you with their own. With that, here’s how to block missiles in Crash Team Racing Nitro-Fueled.

How to Block Missiles in Crash Team Racing Nitro-Fueled

Missiles are one of the most common power-up items in Crash Team Racing Nitro-Fueled, and you’ll have to content with them quite a bit. Luckily, it’s pretty easy to block missiles, if you have something to do it, of course.

Whenever a missile is fired at you a red square will pop up on your screen, and grow smaller and smaller as the missile gets closer to you. If you want to block it and not spin out, you’ll need to have your own power-up item to use.

To block the missile throw an item like the beaker, crate, or bowling bombs behind you once the missile gets close enough. If you get one of these items, it might be a good idea to hang onto it for a while until a missile starts homing in on you. Of course, you can always just use your power-up and pick up another one.

Unfortunately, that’s the only way of stopping a missile, so if you don’t have a power-up at the time, you’re pretty much out of luck.

Here are a few other guides you might want to check out while playing through the game.