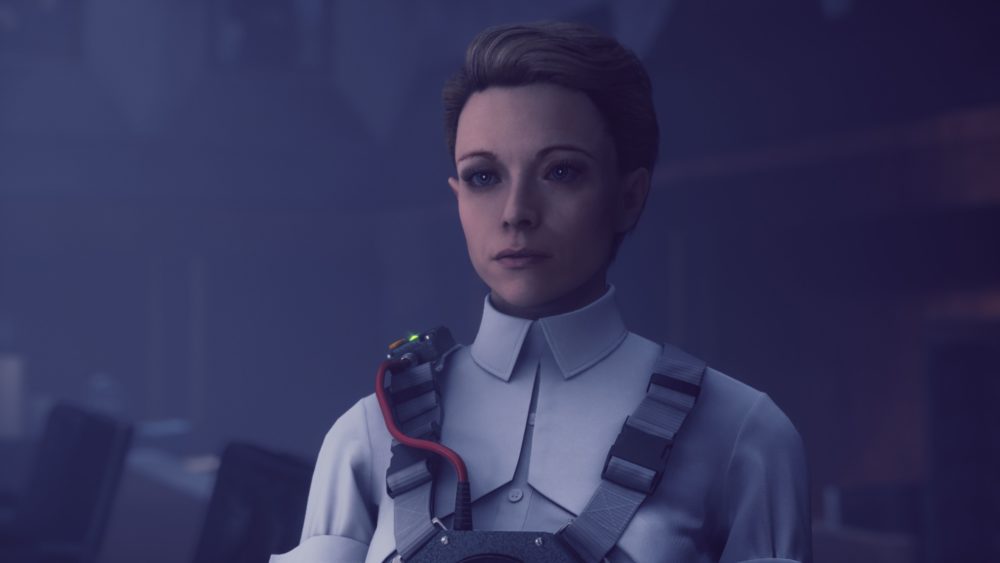 Today 505 Games and Remedy Entertainment reached out with a press release to share new screenshots of the upcoming adventure game Control.

The images come straight from the demo that will be playable at E3, which will include a “near-final mission from the game.”

We get to see “mysterious characters, new in-game enemies and unearthly environments that will leave players curious for more” as the press release itself mentions. it’s certainly a nice little sneak peek on what we’ll see next week as the show rolls out in Los Angeles.

If you’re unfamiliar with Remedy Entertainment, they’re the folks behind classic series like Max Payne and Alan Wake, and they semi-recently released the time-bending Quantum Break. Control is their newest labor of love, and from what we’ve seen so far it certainly looks very promising.

You can check out the screenshots below. If you want to learn more, you can also enjoy our recent preview.