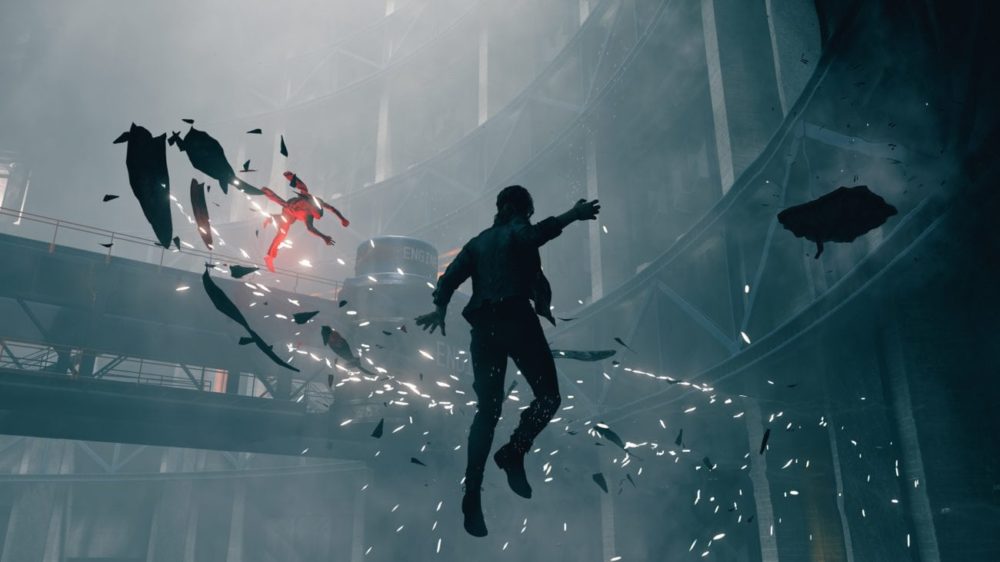 Today the Nordic arm of PlayStation and Remedy Entertainment released a new video dedicated to Control.

The video features Remedy’s Communications Director Tomas Puha as he talks about a recent preview event at the developer’s HQ in Espoo, Finland.

Even more interestingly, Puha talks about the game and showcases plenty of gameplay proving a look at Jesse Faden’s power and her ability to wreak havoc on basically everything around her.

We get to see more of the Oldest House, the headquarters of the Federal Bureau of Control, in various stages of destruction. Interestingly, Puha mentions that Control is a “challenging game” with “a bit of Dark Souls” in it.

It’s also a more “gameplay-driven experience” compared to previous Remedy games, affording the player a lot more agency. There are areas that you can’t immediately reach, but when you unlock certain powers you can go back and explore them.

You can check out the video below. If you want to learn more, you can also enjoy our recent preview. You can also watch a previous video showing off destructible environments and dynamic gameplay and another showcasing powers and guns.