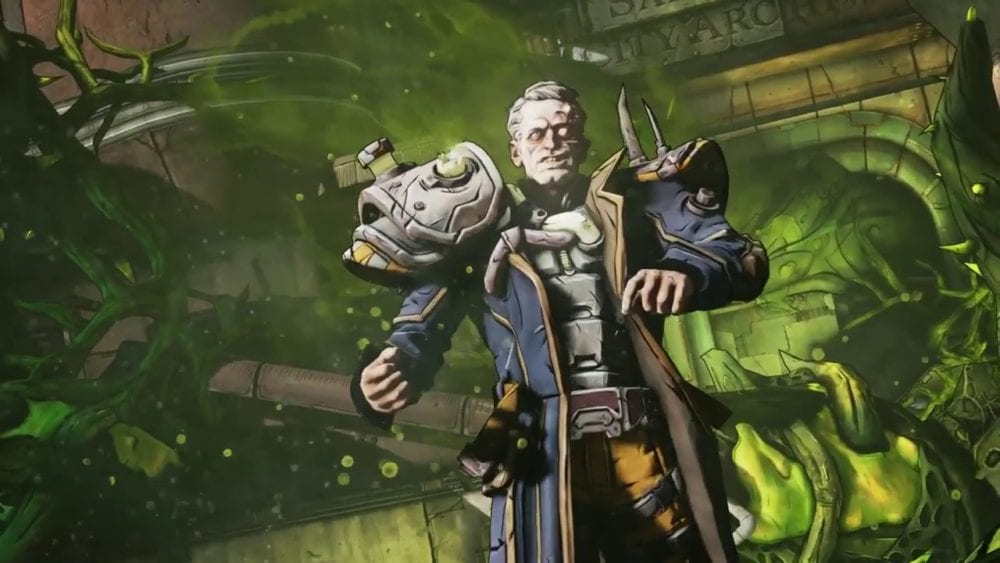 With Borderlands 3 on the horizon, Gearbox Software is getting fans back into the looter shooter mood with a brand new DLC for Borderlands 2. Here’s how to beat Hector in Borderlands 2.

How to Beat Hector in Borderlands 2

Hector is, without a doubt, one of the toughest bosses you’ll face in the new Borderlands 2. He has the ability to self-heal, he deals tons of damage, and the boss arena itself is pretty small and packed with minions and vines that do damage to you.

Ironically, this fight actually gets harder the higher level you are, so you’ll need to make sure you have good enough gear for your character level. Make sure you have a healthy supply of grenades, as well as fire or explosive weapons, as those can be really helpful.

If you have Moxxi weapons, bring them along.

Strategy to Beat Hector in Borderlands 2

For this fight, it’s definitely viable for you to circle around Hector while shooting him, as long as you have a good enough shield and a Moxxi weapon like the Rubi to help keep your health up. This can trivialize the fight, and all you need to do is chuck a grenade whenever the minions start to overwhelm you.

The dangerous part about this fight is avoiding the vines. However, it is possible to mitigate some of the vine damage. When they spawn, you can actually attempt to jump over them when they sweep, allowing you to avoid damage altogether.

If you’re still having trouble, there’s also a way to cheese Hector. With a grenade, you can grenade jump out of the arena to restock on ammo and healing items whenever you’re in trouble. To do this, simply throw a grenade beneath you and jump right before it explodes. Make sure you unequip any grenade mods you might have on.

That’s all you need to know about how to beat Hector in Borderlands 2. Be sure to search for Twinfinite for more tips and information on the game. We’ve got plenty more Borderlands 2 Commander Lilith DLC guides, explaining the rainbow rarity, how to start the DLC, how to get yourself a level 30 character, how to farm effervescent weapons from Uranus, and how to beat Haderax the Invincible.