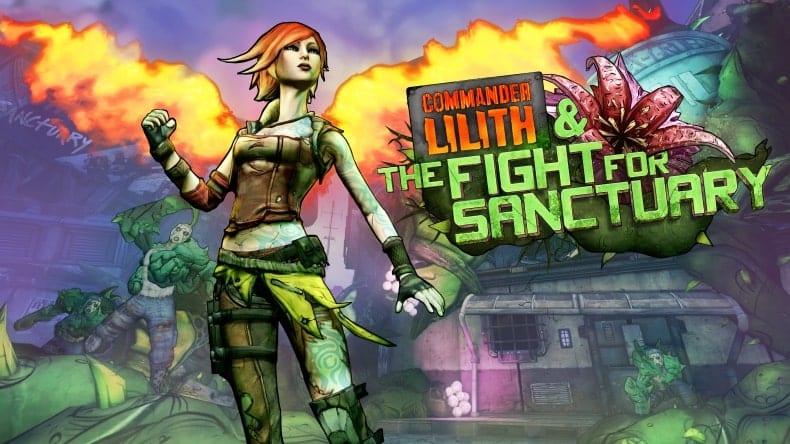 Borderlands 2 just got a fresh new drop of DLC five years after the release of its last one. Commander Lilith & the Fight for Sanctuary fills in the gaps between Borderlands 2’s last story developments and what’s to come in Borderlands 3 later this year, but you’ll need to have a level 30 character minimum if you’re going to stand a chance against the challenge that lies in wait.

Fortunately, it turns out there’s a way for players to skip the grind and start off with a level 30 character and be transported right to the start of the Commander Lilith DLC from the get-go. Struggling to figure out how? We’re here to run you through it.

First things first, you’re going to want to head to the Select Character screen. Here, you’ll find a list of all your characters (if you have any already). Continue to scroll down to the bottom of this list and you’ll then begin to see the options to “Start a Level 30 Commando,” “Start a Level 30 Siren,” and so on for each of the character classes in Borderlands 2.

All you need to do at this point is select the character class that you’d like to choose and away you go. The game will then begin and you’ll be loaded up right outside the new area that’s a part of Commander Lilith and the Fight for Sanctuary DLC.

Can You Go Back and Play the Rest of Borderlands 2?

Upon loading up, the new DLC area and content will be right ahead of you when you start as a new level 30 character. You have the option to turn around and exit out of this area via a fast travel post, which can take you to any of the other fast travel locations in Borderlands 2.

Starting with one of these characters will also put you right before the final story mission, as the Commander Lilith DLC does include spoilers for how Borderlands 2’s story ends. As such, if you want a bit of additional context, you’ll probably want to do that before diving into the new content.

That’s everything you need to know about how to get a level 30 character in Borderlands 2. For more tips and tricks on the Commander Lilith DLC, you can check out our guides on how to start the DLC, the rainbow rarity weapons explained, and where to find Uranus and farm Effervescent weapons fast.