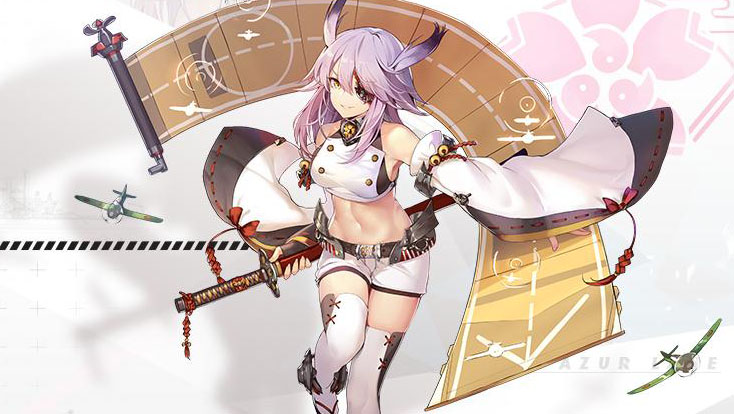 The developers of the popular shipgirl-focused mobile game Azur Lane have been teasing new additions to the roster.

First of all, the English version of the game is going to get two new rare carriers to close the gap with the Asian region, enter Hiyou and Junyou from the Sakura Empire.

If you’re unfamiliar with the game (but familiar with other gacha-based mobile titles), you’re probably wondering why they’re bothering to add rare shipgirls. One of the most charming aspects of Azur Lane is that even units below the maximum level of rarity can be useful even when you’ve been playing for months.

The Japanese and Chinese versions of the game are getting a new Royal Navy light cruiser, the Minotaur-class HMS Swiftsure. On top of that, a new skin will also be released, titled “Sirius’ Midsummer.” It will indeed a new Live2D-enabled skin for the lovely light cruiser HMS Sirius.

The update on the Japanese and Chinese version will come on June 13, and will also bring back the Maritime Escort mode.

At the moment, we have no information on when Swiftsure and the skin for Sirius will come to the English version of the game.