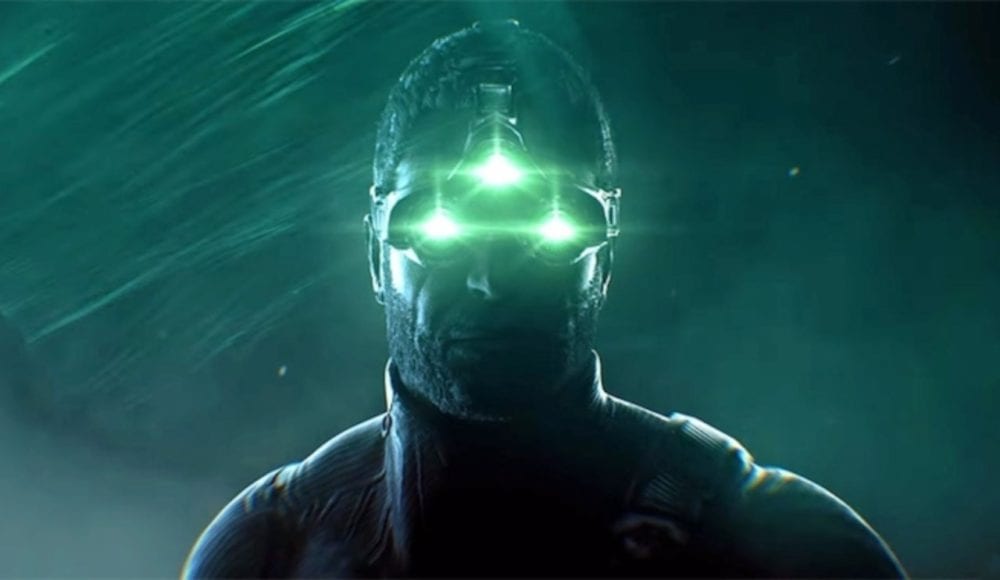 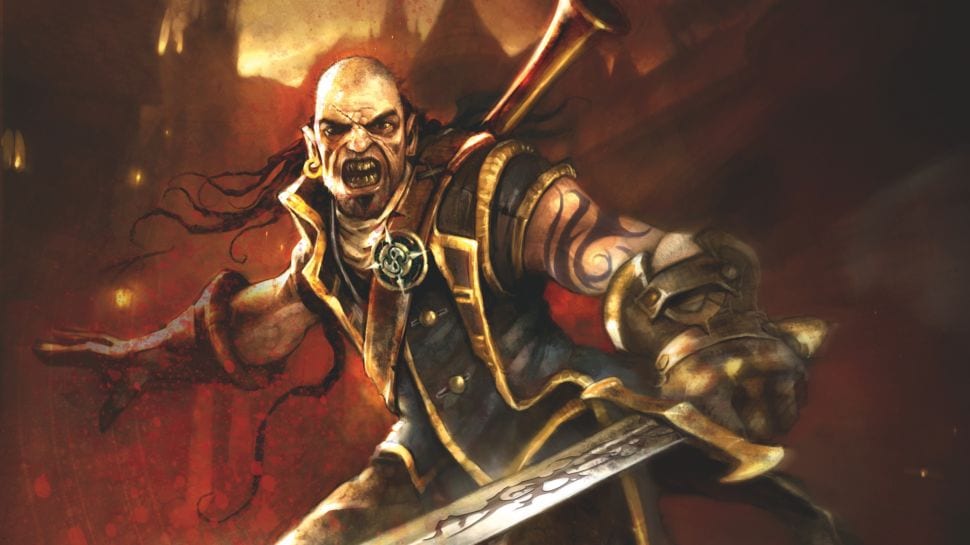 Fable IV has been rumored as in development for quite some time, but an impending announcement started gaining real traction in the weeks prior to E3. So much so, that we’d really expected the game for Microsoft’s E3 2019 presser and were left in a bit of a state of shock when that didn’t happen.

In hindsight, something akin to a Fable IV announcement and gameplay reveal is exactly the sort of content that was missing from Microsoft’s showcase this year. We’ve no doubt that opening the show with something on this magnitude would have completely changed the narrative and we’d all be talking about what a great conference it was instead of lamenting how lackluster it was.

So what does this mean? Is Fable IV dead in the water? That seems unlikely. Where there’s smoke, there’s usually fire, and Fable IV fits the profile of game that Microsoft needs to be added to the Xbox ecosystem — one that wins over fans old and new, and brings a much-needed RPG experience to the library.

Unfortunately, it seems we’ll just have to hang out a little longer for Fable IV. 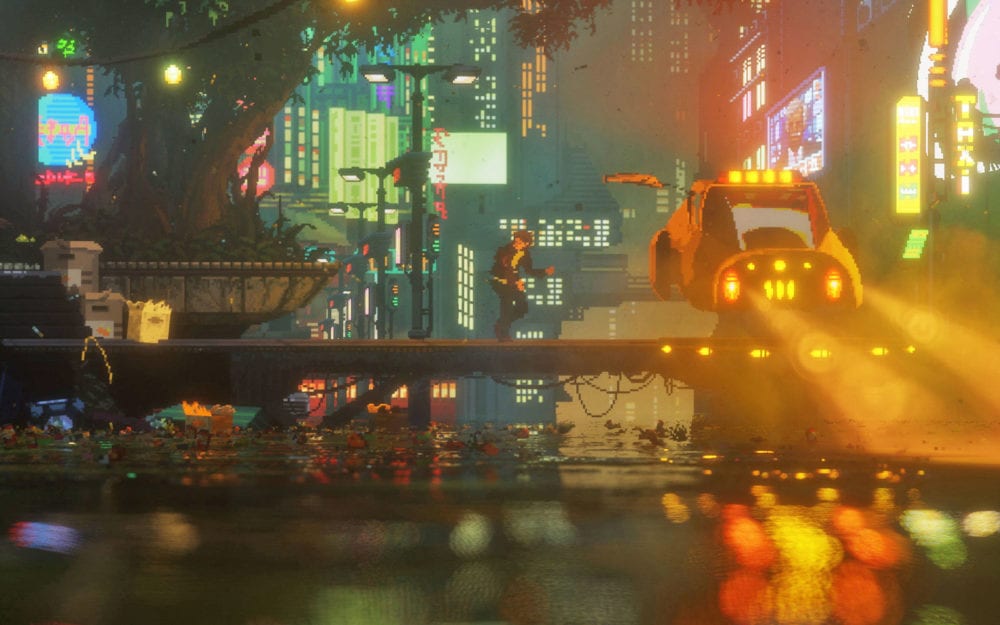 Where is The Last Night? It’s been two years since the game was revealed at Microsoft’s 2017 E3 presser, stealing the show with its gorgeous pixelated aesthetic and a compelling cyberpunk world that on-lookers couldn’t wait to explore.

The assumption was the game was incoming — if not in 2018, then likely 2019. But another E3 showcase has gone by without so much as a peep from the game, which is thoroughly disappointing.

Of course, we’re all for Odd Tales, the London-based developer behind The Last Night, taking as much time as it needs to create the best game they can, but it was a little disappointing that it wasn’t even part of the ID @ Xbox trailer montage. 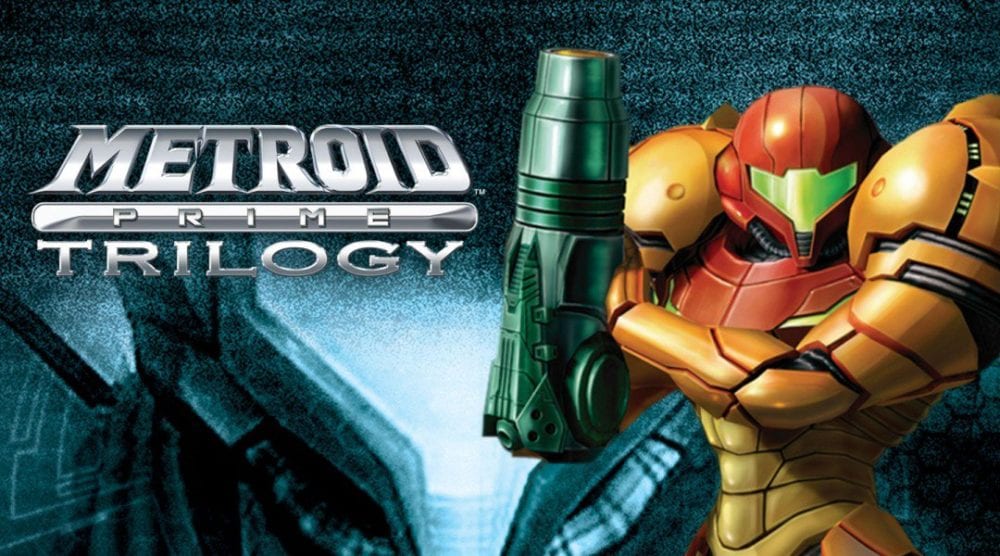 Given that Nintendo has come and said that Metroid Prime 4’s development hasn’t been going all that well, we’re not surprised the game didn’t show up at E3 2019. That said, we were expecting the announcement of Metroid Prime Trilogy releasing for Switch.

In another pre-E3 leak, rumors of a Trilogy compilation for Switch were sent swirling after well-known Nintendo tipster Wario64 spotted a listing that seemed to suggest the announcement was imminent. Unfortunately, he wasn’t on the money this time, apparently, as Nintendo’s Direct came and went without a mention of the big M. 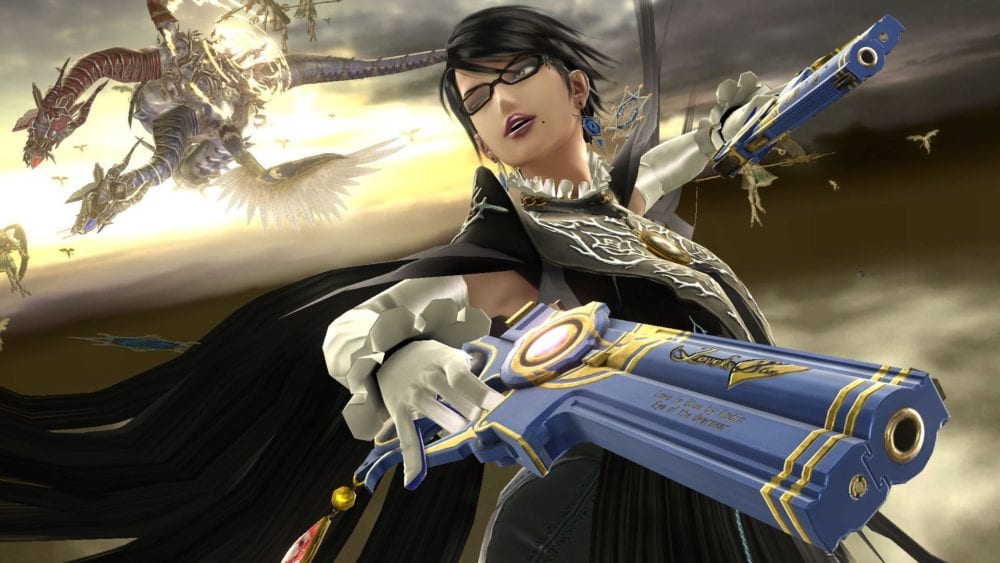 Bayonetta 3 was a notable absentee from E3 this year, especially considering that it was first teased two years ago. We were sure the game was going to crop up at Nintendo’s Direct, but apparently, it’s still not ready for prime time.

After the first two games were so well-received, we’d bet that developer Platinum Games is wanting to make sure they get the third game spot-on. In light of that, and given that Nintendo typically likes to wait until projects are near to completion before showcasing them at Directs, perhaps this explains why the game was a no-show at E3 2019.

Regardless, we can’t hide our disappointment at not seeing anything more on the next iteration of Bayonetta. 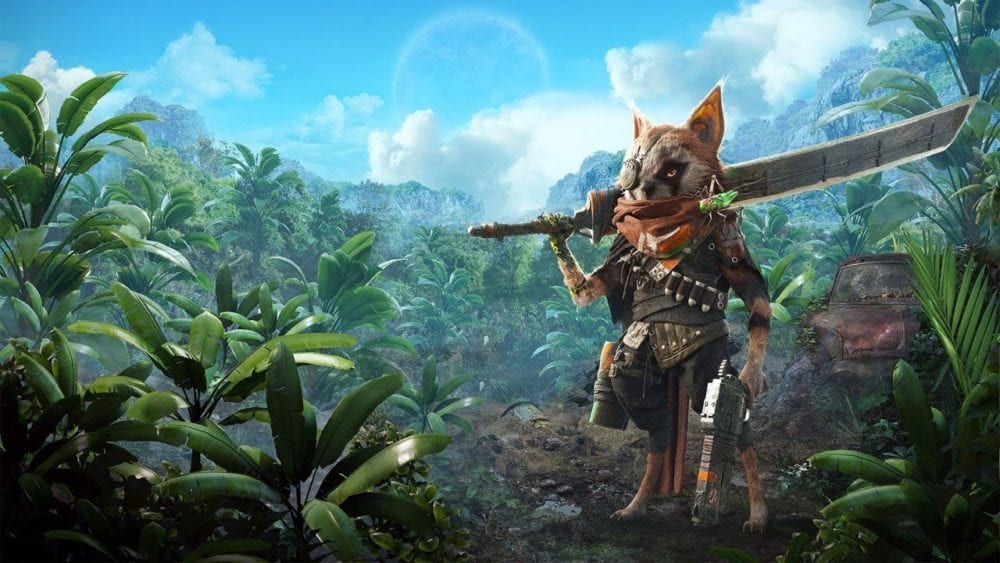 It seems like everywhere Biomutant shows up it causes a stir, and yet the game has been ducking E3 since its initial Gamescom reveal in 2017. Whether that’s coincidence or an intentional move, we’re not sure, but 2019 felt as though it was the year for this awesome-looking open world action-RPG to make its big debut on the E3 stage.

But no, there was nothing, nada, not a zip from developer Experminent 101’s upcoming game.

With the game slated for release this year, surely we’ll see more from Biomutant at one of the year’s other main tradeshows. History would suggest we’ll get an update in August at Gamescom. 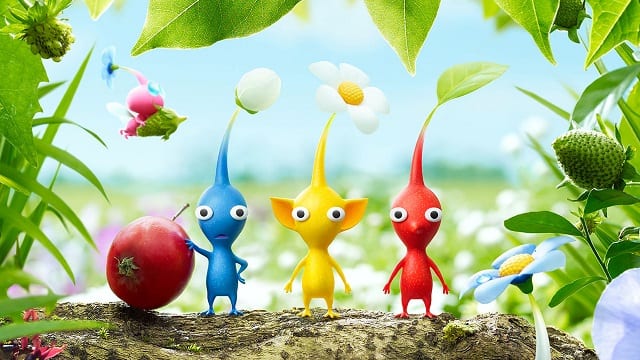 It’s been over six years since the last Pikmin game released on Wii U, and though the 3DS game Hey! Pikmin wasn’t half bad, it’s not the mainline entry we’re all craving. How could a game supposedly so close to completion such a long time ago still no-show time and time again?

Something is clearly holding up Pikmin 4’s development, but we’re sure the popularity of the franchise is enough that Nintendo wouldn’t outright cancel the project. Perhaps we’ll see something of it later this year? Nintendo isn’t the sort of publisher that showcases all of its games at once, so fingers crossed Pikmin 4 shows up at a Direct over the next few months.

Ubisoft E3 press conferences are always entertaining; sometimes because of the announcements, and other times for less illustrious reasons. But they certainly have a style, and this year they stuck to their long-form format, taking a deep dive into just a few select games.

Splinter Cell, which has done a disappearing act since 2013’s often overlooked Black List, was one of the franchises we were desperately hoping would be among those few select games.

The rumors of its big return had been swirling prior to E3 this year –there was even a tweet troll from Ubisoft developers– and with Assassin’s Creed taking a break for a while it seemed as though the next 12 months might be the perfect slot for its launch.

Unfortunately, that wasn’t the case, and frustratingly, the rumors and buzz surrounding what seemed like a likely comeback seem to be dying down rather than gaining any sort of momentum.

We can’t believe Splinter Cell is dead in the water, but maybe the project is a lot further off than we’d hoped.