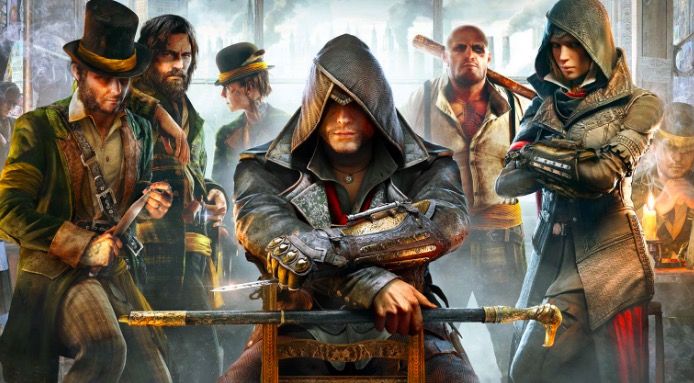 Say what you will about the Assassin’s Creed series but Ubisoft has done so much with this long-running franchise in the past 12 years that it’s hard to ignore it.

Some may say that the series has grown stale, but Ubisoft continues to give fans new experiences that make each entry feel different from the last, especially in recent years.

Ubisoft also does a fantastic job at bringing new players into the series thanks to each game having its own self-contained story, for the most part. You could jump into Black Flag right now and still have fun with the story and the excellent ship combat and exploration.

Assassin’s Creed Origins and Assassin’s Creed Odyssey have also been game-changers for the series, opting in for a more traditional open world RPG with a leveling system and plenty of sidequests.

Considering that Ubisoft is taking a break with the series, at least for this year, we can expect the next entry to blow our minds with the setting that they decide to go with next. I’m hoping for a new title that takes place in Japan, but I won’t be holding my breath. 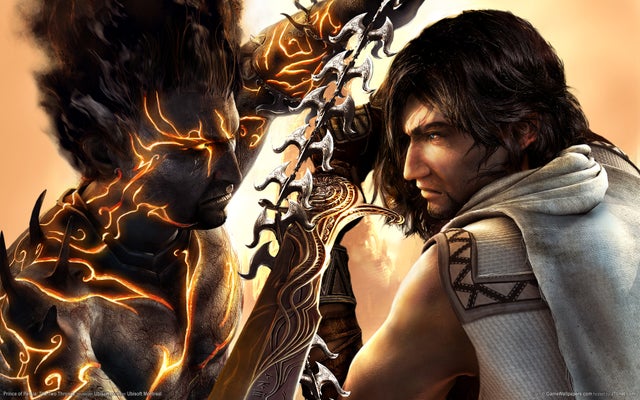 Ubisoft wasn’t attached to this action-adventure series until the release of Prince of Persia: Sands of Time back in the PS2/GameCube era, but if there’s anyone to thank for the continuation of the series, it has to go to them.

Even though we haven’t seen an entry in almost 10 years, it’s still regarded as one of the best platforming action-adventure hack and slash games to ever grace our presence. Heck, it even managed to get live-action film adaptation in 2010 that starred Jake Gyllenhaal –that’s quite the feat.

It’s been years since we’ve last heard about Ubisoft developing a new entry in the series, but maybe we’ll see something at E3 2019 from the publisher.

It’s hard to say with the company bringing out heavy-hitters like Watch Dogs Legion and Ghost Recon: Breakpoint, but we just have to wait and see. I’m sure there’s some room in there for a special Prince of Persia announcement. 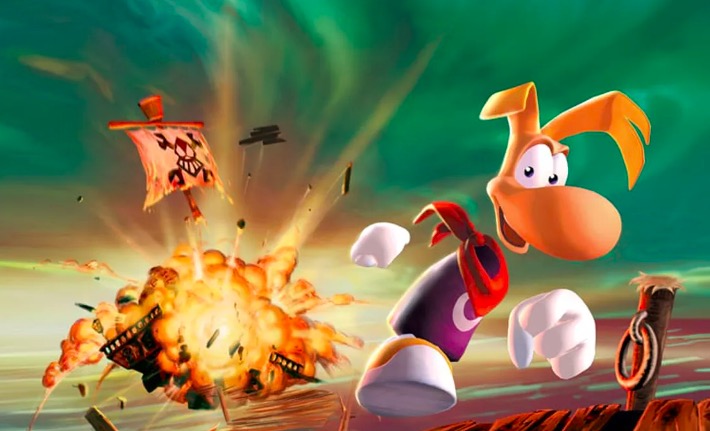 My buddy Rayman over here has gone through quite the change throughout his history. The first Rayman games were simple 2D platformers that were very enjoyable back on the PlayStation but then the sequels ended up being 3D platformers.

Turns out that playing Rayman 3D was a great change for our armless hero, but for some reason, the series grew stagnant until the release of Rayman Origins back in 2011.

What’s really strange is that we managed to get an entire spin-off series that starred the Raving Rabbids. It was a minigame collection that came out for the Wii and has since become its own entity. Mario + Rabbids: Kingdom Battle is an example of just prominent (and annoying) those darn rabbits can be.

Even with the Rabbids coming up out of nowhere, Rayman Legends soon came after Origins as a proper sequel and those games were simply fantastic and showed off how beautiful 2D platformers could be.

It’s been a few years since we’ve gotten a new game so it would be awesome to get an announcement at E3 2019 for either Rayman 4 or just a new sidescroller. 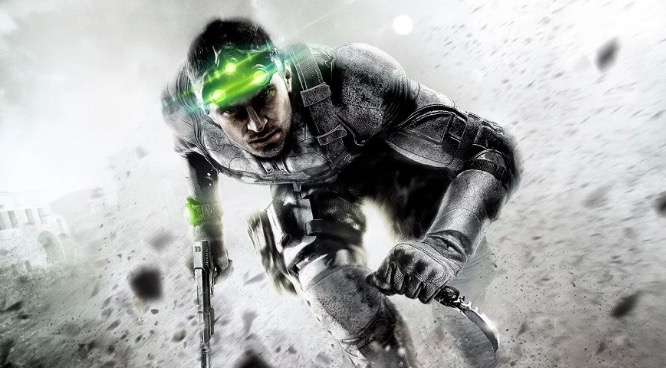 Splinter Cell. Ghost Recon. Rainbow Six. The Division. All of these wonderful Ubisoft shooters have one major thing in common –they all stem from the Tom Clancy name. People seem to forget that these franchises are all related to each other, despite each of them having their own style of gameplay.

The Division is celebrated for giving players a solid cooperative shooter experience in a futuristic version of Washington D.C. and other big cities.

And while we have not gotten a new Splinter Cell in quite some time, Ubisoft has just released a sequel to the division and is launching a new Ghost Recon game this year.

Ubisoft seems intent on keeping the Tom Clancy name alive. Considering that these franchises make up a bulk of Ubisoft’s I.P.’s, I’m sure we’ll continue to see more of these titles as next-gen consoles slowly creep into the fray.

Thank you, Ubisoft, for creating some pretty awesome shooters alongside heavy-hitters like Call of Duty and Battlefield –it’s much appreciated. 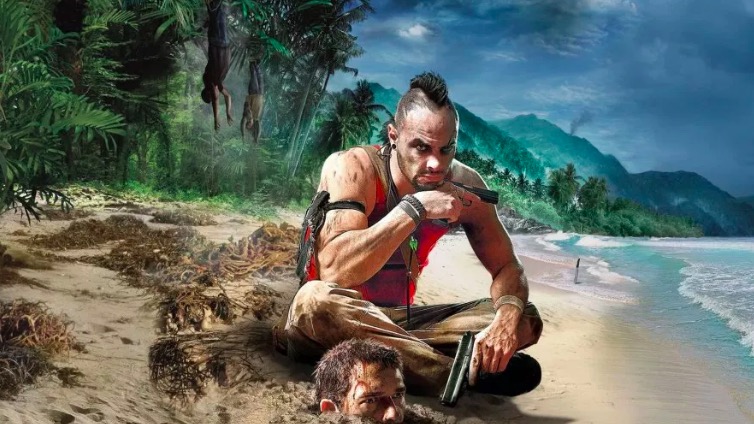 Far Cry hasn’t always belonged to Ubisoft but they’ve managed to turn it into quite the successful open world shooter.

The Far Cry series typically involves the player having to explore a huge location full of enemy camps, strange animals, and guns galore. By upgrading your skills and abilities, and gaining access to powerful weaponry, your task is to usually defeat some evil guy who’s messing with your life or in Far Cry 3’s case, your vacation.

Since the inception of the series, Far Cry has taken us from tropical islands and snow-topped mountains to the vast open land of Montana and a post-apocalyptic hell.

It checks all of the marks for your average Ubisoft games; a large open world to explore? Check. A bunch of points on a map? Yup. Bases to take over? You can bet your bottom dollar.

Considering that Far Cry 3 is one of my personal favorite games in the franchise, I myself have to thank Ubisoft for bringing us these action-packed and insanely fun shooters into the gaming world.