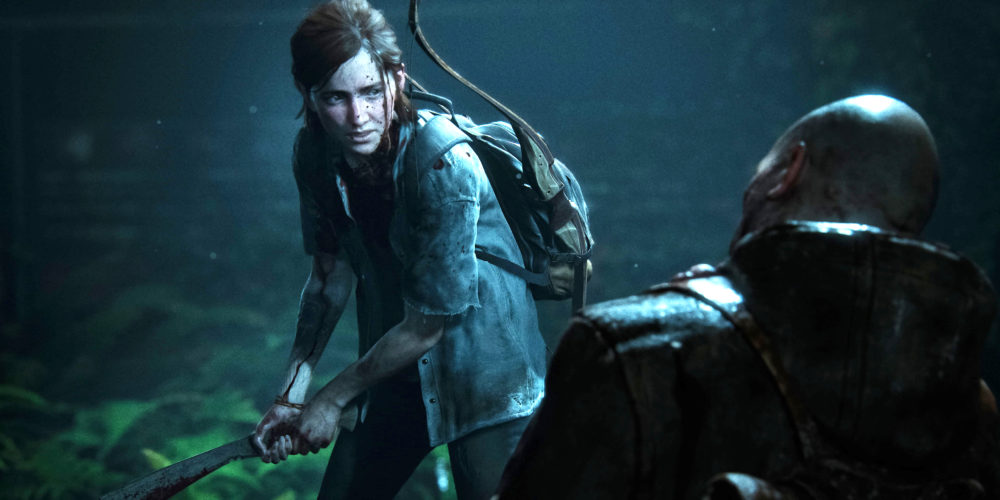 The further we get into 2019, the more I suspect that The Last of Us Part II isn’t coming this year. I thought at one stage it was a sure bet, but now I’m not so confident.

Even after recent news of a pre E3 update, shouldn’t we have heard something more concrete by now if it were, and would Sony really want two first-party games that share similar themes released consecutively?

It doesn’t seem all that likely to me, but regardless, I was genuinely a little anxious about playing Days Gone last month.

I’m perhaps unusual in that I’ll always avoid playing games with similar themes and settings too close together if I can avoid it.

You won’t catch me sinking 80 hours into a fresh playthrough of Skyrim months before The Elder Scrolls VI launches, for example, and I’ll never replay one game while excitedly waiting for its sequel, either.

That’s just not my style. I like to try and go into things completely fresh, lest I burn out on too much of a genre or gameplay design halfway through the experience.

Now, even if you’re firmly in the “they’re freakers not zombies” camp, I think you can understand my trepidation; you can concede there’s a fair amount of crossover between Days Gone and The Last of Us Part II’s thematic setting.

They’re both post-apocalyptic games set in a bleak, contemporary setting full of zombie-looking-things, and both main protagonists have a tragic past the focuses the overall plot.

As it turns out, though, my Days Gone experience has had the complete opposite effect. I’m now yearning for Naughty Dog’s upcoming sequel more than ever.

I’ve already written about what a perplexing a character I found Days Gone’s main protagonist Deacon St. John and my disappointment in the game’s narrative offerings, but it’s not actually a return to Naughty Dog’s signature writing and quality storytelling and that’s prompted this article.

This craving for a linear experience is actually unusual for me. I’m a huge proponent of exploration in video games, and I typically adore any virtual experience that allows you to immerse yourself in huge, expansive environments.

Most of my favorite games from this generation are open world. And yet, I’ve found myself growing increasingly frustrated by how tedious the blueprint has become.

There’s now an established template that developers can copy to find success by meeting a minimum expectation of what players are likely to find amusing and distracting in a sandbox –the hunting, the bounties, the bandit camps, the progression, the unlocking of certain areas, and everything else.

Days Gone is the latest in a string of games that do this, but perhaps has been even more jarring due to how unapologetically it imitates rather than innovates.

It’s entertaining in its best moments, sure, but in between it’s the epitome of a by the numbers open world game that feels like it’s including obligatory design features not because they add to the experience but because they’re expected to be there.

In the end, that just comes off as feeling slightly B-grade. And surrounded by immaculate open world games like Horizon Zero Dawn and Spider-Man, I don’t know if B-grade is enough for me anymore.

Instead, I’m looking forward to a return to tighter, more focused story-driven experience that dispenses with overly familiar design tropes and takes me back to a time when games had me at the edge of my seat and glued to my screen; when a session of a single-player game felt like an intense experience rather than a relaxed jaunt, ticking off objectives from a list.

I honestly can’t wait to have the reigns taken away from me in The Last of Us Part II, to give up the supposed “player-agency” of an open world in favor of something more linear that can actually surprise me.

I think one of the major issues with Days Gone is that it bills itself as this gritty, hostile, and scary environment, but as soon as I was past the opening scenes I felt as though I knew exactly what to do and where to go. Rather than feeling any sense of threat, I was in my open world comfort zone.

So here’s to not knowing what’s around the corner because you can’t open the map and see that you’re about to enter the snow biome; to not immediately knowing a dialog with an NPC is leading to a fetch quest because he’s standing next to motorbike with no front wheel; and to being able to craft a weapon because I have the right components and not because I’ve had to grind six quests to increase my trust level.