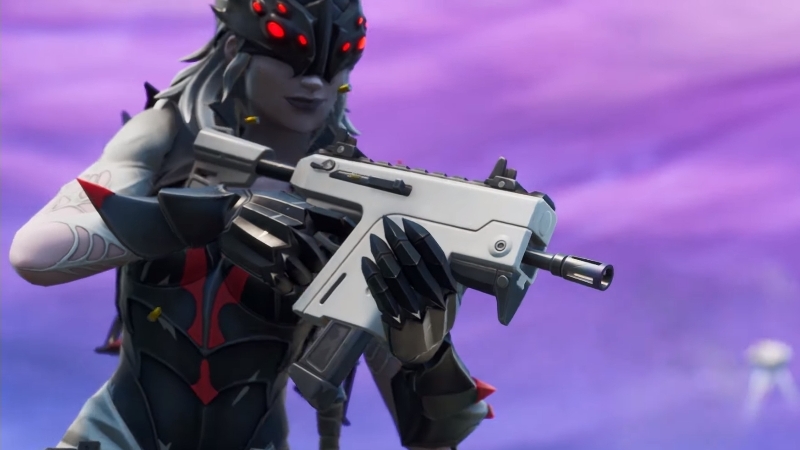 The 9.10 content update is out now for Fortnite and is a very light patch with new items for both Battle Royale and Save the World.

The biggest addition with the update for Battle Royale is the new Burst SMG weapon. This submachine gun fires a four-round burst dealing between 23-25 damage that can be found in common (grey), uncommon (green), and rare (blue) rarities.

Meanwhile, the Suppressed SMG has been vaulted with no official explanation other than being replaced with a new SMG. Fortnite developer Epic Games has been focusing on submachine guns in the game lately with the Tactical Assault Rifle replacing the Compact SMG with the 9.01 update.

Another smaller change for Battle Royale is more Hot Spots will appear in the Team Rumble game mode. There will now be four per game to make sure each side has at least one Hot Spot, though Epic says in the patch notes it is a temporary fix until the studio can force an even number for each side.

The cooperative Save the World mode adds a new Wargames simulation, introduced alongside the beginning of Season 9, called Hexed. All players are cursed in the simulation and must “activate ancient statues” to remove its effects, though the curses will return and become more damaging.