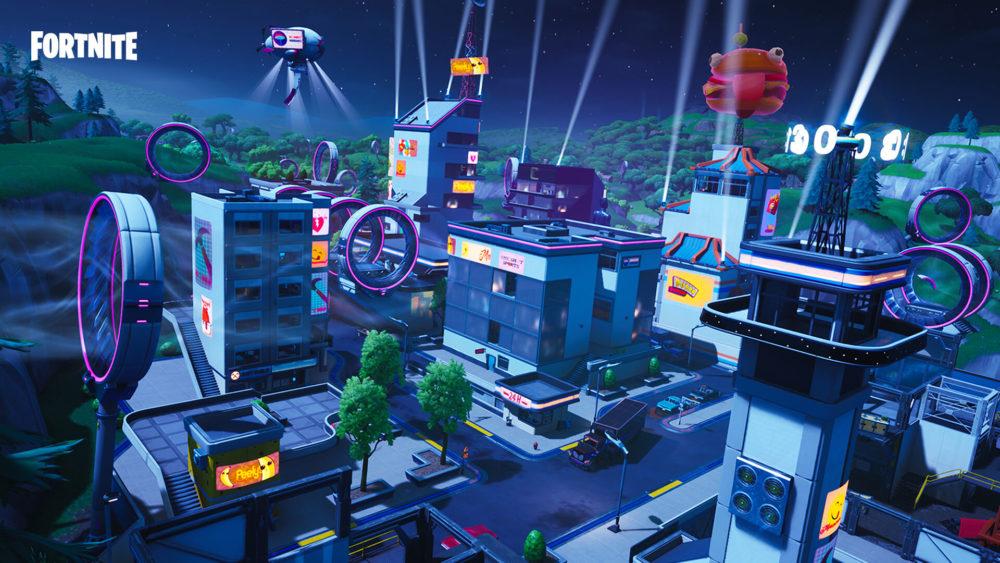 The ninth season of content for Epic Games’ Fortnite begins today with the 9.00 update adding new content for both Battle Royale and Save the World modes.

The biggest change in the update for Fortnite: Battle Royale is the list of weapons now available in the game. The Balloons, Buried Treasure, Clingers, Poison Dart Trap, Pump Shotgun, Scoped Revolver, Suppressed Assault Rifle, and Thermal Assault Rifle have all been vaulted, while regular Grenades have returned alongside the new semi-automatic Combat Shotgun.

The Pump Shotgun has been in Battle Royale since launch and has been a staple of many players’ loadouts. Epic Games explained the reason behind the change was to provide a fresh experience for each new season.

“Specifically when it comes to Pump Shotguns, they stand out significantly: they currently account for over 26% of eliminations in default playlists, with the next weapon type not even coming close,” the studio wrote in a separate blog post. “Rather than nerfing the Pump Shotgun to a point where it no longer lives up to its fantasy, our preference is to return it to the vault, giving us an opportunity to revisit the general balance of the item, while introducing a new shotgun.”

The other big Battle Royale changes include the futuristic Neo Tilted and Mega Mall locations, the Slipstream wind tunnels that carry players around the map, and “Fortbytes” for Battle Pass owners. According to the 9.00 patch notes, Fortbytes are 100 computer chips that will “decrypt a mysterious image” when collected.

Meanwhile, the cooperative Save the World Fortnite mode has added Wargames, which offers additional challenges for the various Storm Shield Base defense missions. These challenges add modifiers such as a tornado destroying structures and sending enemies flying, lava pools forming randomly around, or others.

Wargames is part of the new Boot Camp questline to earn specific rewards and Event Tickets, while players can also earn tickets and gold through Wargames daily challenges.

Additionally, the Twine Peaks area has been retooled for more mission and reward variety, and mission alerts can now be completed once per day instead of on a rolling 24 hour quota. Epic Games also added a weekly quest to complete 10 mission alerts per week for additional rewards.