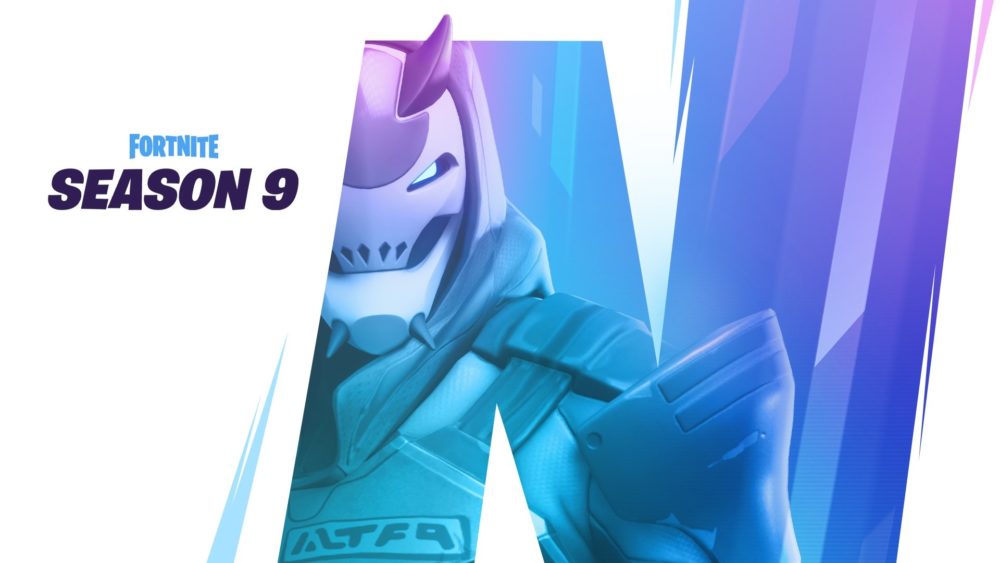 Fortnite studio Epic Games released a teaser image for the ninth season of content for the game that will begin this Thursday, May 9.

The tweet from the official Fortnite twitter account simply said, “The Future is Unknown. 5.9.2019,” alongside the image shown above of the robot-like avatar inside a giant stylized letter N.

The new season may take on a more futuristic approach considering the Unvaulting event that took place in Battle Royale this past weekend. Players were transported to a purgatory-like space via the giant metal contraption located where Loot Lake used to be, and asked to pick one of several vaulted items to come back.

A few of the choices included the X-4 Stormwing Plane, the Infinity Blade, the tactical SMG, and other items or traps. The winner was the Drum Gun, which was vaulted last September.

Epic Games has done the same style of teasers over the past couple seasons, usually releasing three pictures containing skins included in the Battle Pass and little clues about new items or features coming in the new season.

Season 9 of Fortnite will be starting this Thursday, May 9, so it is probable that Epic Games will release the next two teasers over the next two days. Season 8 is scheduled to end on May 8, though those already finished with the Battle Pass can complete the Overtime Challenges for extra cosmetic rewards.