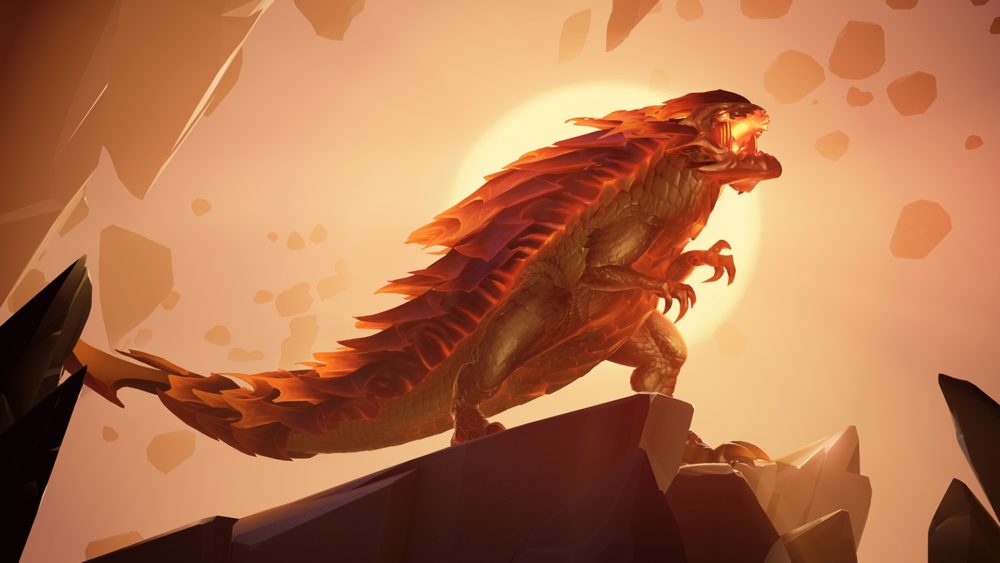 Developed by Phoenix Labs, Dauntless is a brand new free-to-play online monster hunting game released for PC and consoles. If you’re wondering what the best armor sets are in Dauntless, we’ve got you covered. Here’s everything you need to know.

Best Armor Sets to Use in Dauntless

Like most of the armor sets in the Monster Hunter series, there isn’t really a singular set of armor in Dauntless that can be called the definitively best one in the game. Most of the late-game armor sets have similar stats, and simply differ in the elemental resistances they offer.

However, one big difference is that the more you upgrade certain pieces, the better perks you’ll get. And the armor perks can really help to round out your character build in Dauntless. We’ve picked out a few armor sets in Dauntless that we believe have the most useful perks you can get a lot of mileage out of.

Resistant against Fire and weak against Shock damage, the Embermane armor set has some insanely good perks that are based around dodging and evasiveness.

First off, the Fireproof perk will prevent you from being set on fire, which is nice, since you’ll never have to waste time rolling around. However, the Evasion and Evasive Fury perks are the ones you really want.

Evasion grants you temporary invincibility while dodging, while Evasive Fury increases your attack speed after dodging. It’s a great armor set to be paired with fast weapons like the Chain Blades.

The Shrowd armor set is entirely focused on survivability in Dauntless. The Medic perk can be stacked up to five, and allows you to revive downed teammates very quickly, making this a good set for group play.

In addition to that, the Nine Lives perk grants you a percentage chance of reducing incoming damage. When upgraded properly, it even gives you a chance to recover from a fatal blow, empowering you in the process. This works beautifully with the Rage perk, which increases your damage output as your health gets lower.

While the aforementioned armor sets are absolutely viable and even useful for lots of late-game encounters in Dauntless, eventually you might want to turn your sights to the Exotic sets that the game has to offer.

At the time of writing, there are only three Exotic head pieces available in the game, and they can only be obtained through blueprint drops in Heroic quests:

That’s all you need to know about the best armor sets to use in Dauntless. Be sure to check our Dauntless guide wiki for more tips and information on the game.