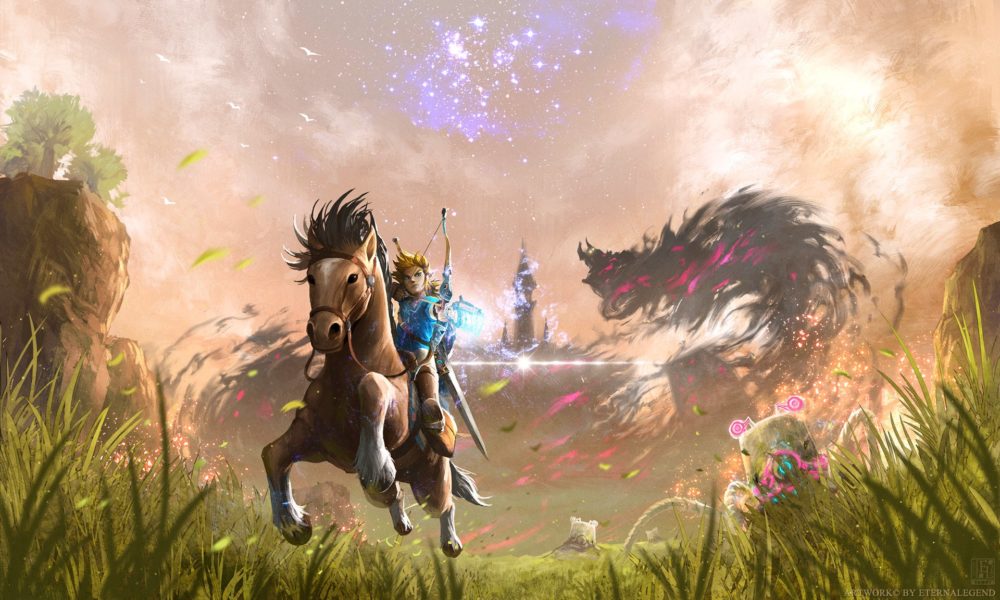 The conversation pertaining to single-player video games being “dead” has existed for what feels like years now. And yes, while single-player game sales definitely took quite the dip since around 2010-2011, the sales are slowly but surely starting to increase according to a recent post from the NPD’s Matt Piscatella.

This increase appears tied to the launch of the Switch in 2017 and a string of several popular and critically acclaimed console exclusives that have appeared on both the Switch and the PlayStation 4, such as Breath of the Wild, Super Mario Odyssey, Pokemon Let’s Go, Persona 5.

Piscatella has aggregated the top 25 best-selling games for consoles in the US by year, using dollar sales (not units sold). As explained in his tweet, he’s attempting to prove that single-player games are indeed, not dead, as some would suggest.

Back in 2007 and 2008, single-player game sales were higher than ever, no doubt thanks to games such as Assassin’s Creed, Pokemon Diamond/Pearl, and Super Mario Galaxy, just to name a few. Considering that was around the time of the launch of the Wii, there were multiple single-player titles that sold millions of copies.

Around 2013 is where we see sales really drop for single-player games. It’s worth keeping in mind that was the same era publishers went and decided to start including online multiplayer in a bunch of AAA titles, even if the main focus was the single-player story campaign.

Okay, not every game that came out featured multiplayer, but the ones that did get it added on took away sales from the single-player side of things, tipping in the scale in favor of multiplayer sales instead. If these games listed down below all released without online multiplayer, those singleplayer sales numbers would have been way different for the few years.

Victims of the tacked-on multiplayer were titles like The Last of Us, Tomb Raider, Uncharted 3, and Grand Theft Auto V.

The idea of adding longevity to single-player games didn’t pan out as well as these developers/publishers hoped it would. While some of these multiplayer experiences did make people hold off a bit on trading in their games, they were empty experiences that couldn’t stand next to the story modes that these games offered.

We don’t see this happening much anymore as the AAA single-player games that have recently released have typically gone full force on the campaign, opting out of a multiplayer mode.

Thanks to the recent efforts of PlayStation and Nintendo putting out high-quality first-party exclusives on their consoles, it seems that single-player games are finally making a comeback, in terms of sales numbers that is.

28% of video game sales in the U.S. last year came from single-player games, and while that may not seem that high, it’s the highest percentage that we’ve seen since 2011.