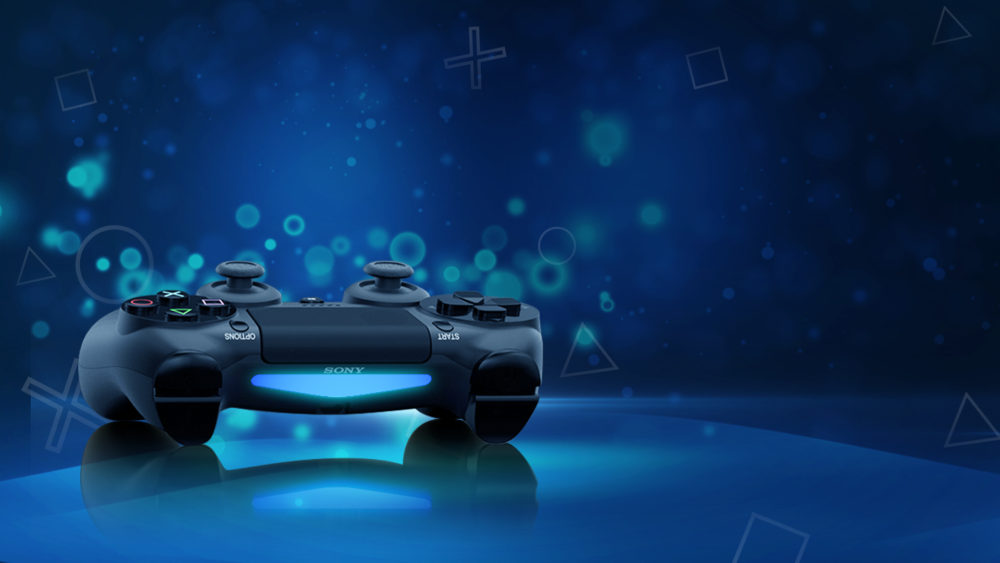 It’s official: the next-generation Sony home console is on the horizon. It isn’t coming this year, and PlayStation executive Mark Cerny wasn’t prepared to dub it the PS5 quite yet, but we’re now pretty clued in as to what to expect following a behind-closed-doors press event earlier today.

In a nutshell, Sony is going all out with its next box. The performance increase isn’t just an incremental upgrade; Sony is incorporating cutting-edge technology, from ray-tracing GPUs to solid state drives.

So unlike the PS4, the next PlayStation console won’t be the equivalent of a mid-tier PC you can build on the cheap when it does launch in 2020.

That also means you should probably start saving your pennies because I’d be surprised if the ‘PS5’ was priced at $399.

Though before you start feeling queasy thinking about the last time Sony kicked off a console generation with a hugely expensive machine packed with industry-leading technology, relax –Sony isn’t pulling a PS3 here, even if the parallels are uncanny.

Faced with Microsoft’s xCloud and Google’s Stadia streaming services, I think Sony has been forced to set its sights much higher this time around. I also think the company is absolutely right to give its next box a quantum leap in power and capabilities, even if that does come at a price.

The truth is that time is running out for conventional hardware. It’s not happening anywhere near as soon as those aforementioned rivals would have us believe, but it’s certainly on the way.

When the internet infrastructure does finally make streaming a globally viable reality, the convenience of those services is going to make game consoles a tough sell even for hardcore gamers.

As of right now, though, the big question marks surrounding streaming –latency, stability, performance– that turning many off from the concept is something Sony needs to take advantage of.

It needs to double down on streaming skepticism. The key is to offer a grade of performance that can’t be matched by hardware running via servers hosted hundreds/thousands of miles away.

The likelihood is that it works brilliantly in perfect conditions, but certainly not for anyone without the fastest connection speeds and closest proximity to server hubs. But perhaps they’re closer than we think?

Regardless, the point is that by coming in strong with powerful console hardware, Sony is speaking to the skeptics. It’s offering a product that gamers know and understand, and I think they’ll be willing to pay for it if the performance is impressive enough.

Interestingly, Chief Marketing Officer for Xbox Mike Nichols actually claimed in a recent interview that players will certainly “get the best experience with local processing power.” So even Microsoft is walking back on the notion that streaming is the be all and end all, at least in the short term.

Nichols went on to call streaming a supplementary service that would enhance traditional consoles. Sony already has that infrastructure setup, of course. They pioneered it, in fact, with the often overlooked PS Now service. I can see them making big improvements to PS Now in tandem with the launch of ‘PS5’ to provide a similar supplementary streaming option.

For the first time in the history of the gaming industry, traditional gaming hardware is being seriously questioned by the arrival of streaming technology.

Sure, we’ve heard about the “death of consoles” before, but in hindsight platforms like smartphones were never likely to supplant dedicated gaming machines.

Streaming is different. It is a genuine threat to console hardware, and that’s exactly why this next showing from Sony needs to blow everyone away. If it’s expensive, so be it, most gamers are waiting for an excuse not to get involved with streaming just yet if they don’t have to.