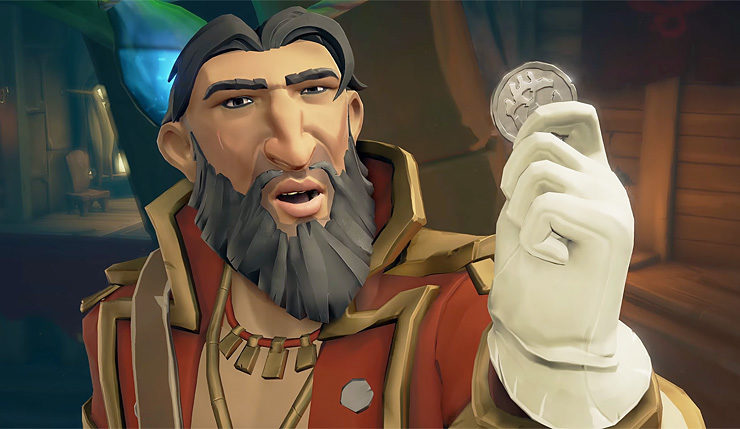 Sea of Thieves’ PvP mode The Arena is fast approaching its release, and developer Rare is ready to show players what’s in store with a preview stream later this week.

Announced via the game’s official Twitter account on Apr. 8, the stream is set to be held on Apr. 10 via Twitch, YouTube and Mixer. The stream will kick off at 5 p.m. BST, or 12 p.m. EST for those in the U.S.

During the stream, fans will get a behind the scenes look at the new mode with a trailer and development footage. They’ll also be able to ask the developers questions directly, with a Q and A section scheduled for a portion of the stream.

The Arena mode is one of several features included in the game’s Anniversary Update made in honor of Sea of Thieves’ one year anniversary, which occurred on Mar. 20.

In addition to The Arena, the game is also slated to receive story content and a fishing mode, both of which are slated for release alongside The Arena on Apr. 30.

The update was teased with a recent trailer, which can be viewed in its entirety here.

Though it had a less than stellar launch, Sea of Thieves has seen continued support and updates from Rare in the year since.

This includes larger additions like the Forsaken Shores area and limited time events, as well as performance optimization fixes that have improved everything from how well the game runs to drastically reducing how big the game’s install file size is.

Sea of Thieves is currently available on Xbox One and PC. For more on the game, check out our full review of the online, seafaring title.

Likewise, check out our op-ed on how Sea of Thieves could be an even better game if it incorporated some elements from Skull and Bones.