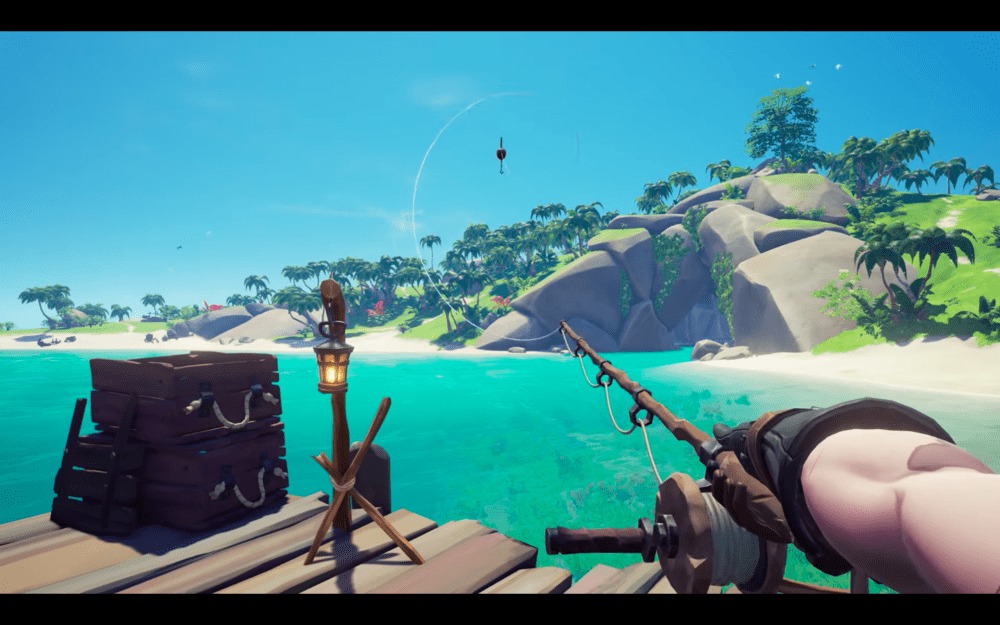 Although by some measures Sea of Thieves got off to a rocky start, the franchise has weathered that storm and has improved greatly since. Fans still enthralled with the pirate sim can hop in starting today to reap the benefits of a new update and celebratory perks for a year of Sea of Thieves.

In addition to that, there’s still a bigger, more substantial Anniversary Update on the way which finally got a release date of April 30. More on that below in just a sec. But here’s what players can dig into today, the game’s actual launch date anniversary.

In addition to perks for all players willing to log on and put in some work, there’s a big bonus for players that already have put in serious pirate-hours into Sea of Thieves and attained Pirate Legend status before this update.

Quite the haul, as it should be considering how long it takes to get Pirate Legend, especially if you were able to get it before alliances were added.

If you’re interested in the nitty gritty details you can check out the full blog post right here.

Before you do that though, check out the upcoming Anniversary Update trailer below which teases the much anticipated PvP themed Arena content, fishing and and some much needed story content.

Personally, considering how much I love just staring at into the water, being able to fish is a lovely addition. Not only that though, but it looks like you can spear yourself a meg too, Jaws style.

The Anniversary Update will release on April 30, but be not to drag your feet on claiming your anniversary celebration spoils as that will only be around for a limited time.