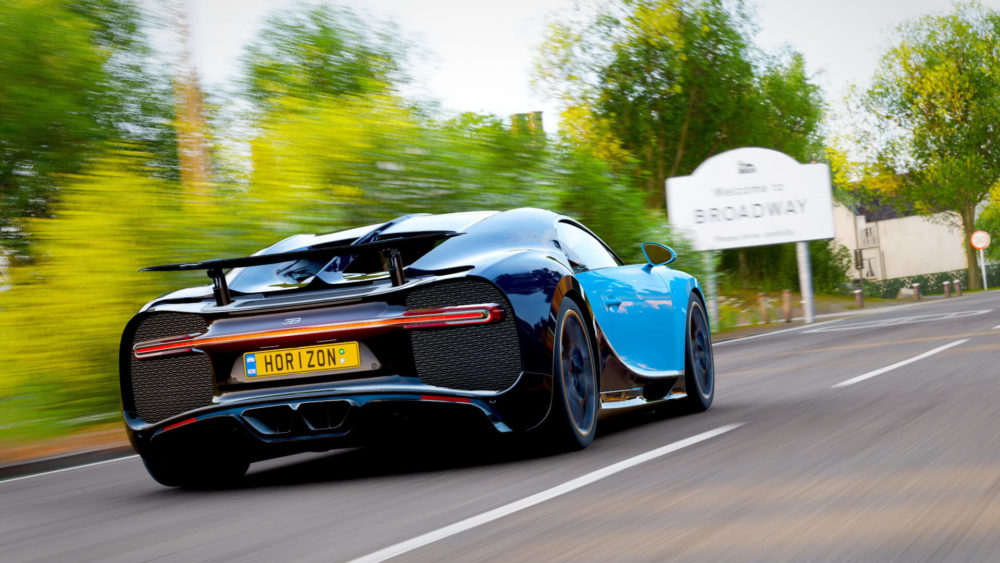 How to Get the Wrecking Ball Skill in Forza Horizon 4

As you speed around the beautiful UK countryside and cities in Forza Horizon 4, you’ll likely notice you’ll be earning points for just about everything you do. Whether it’s narrowly missing cars, reaching insanely high speeds, or just crashing your way through whatever lies before you. Here’s how to get the Wrecking Ball skill in Forza Horizon 4.

First things first, let’s run you through the basics. Just as we’ve already mentioned, as you drive around in the game, you’ll be earning points for just about anything. Wreckage is the one skill you want to be keeping a particular eye out for if you’re looking to get the Wrecking Ball skill, as you might have guessed.

The Wreckage points are earned by smashing into literally anything destructable. That can include fences, trees, traffic cones, streetlights, signs, and just about anything else your car can speed through and continue without crumpling up.

Best Place to Get Wrecking Ball in Forza Horizon 4

If you’re struggling to chain together multiple Wreckages, fear not, we’ve found a perfect place to get this nice and easily. You’re going to want to head to the Greendale Airstrip, which can be seen in our screenshot down below.

Once you arrive here, you’ll find an absolute ton of destructible items, including traffic cones down both sides of the runway, streetlights down the center, and barriers that can be smashed through in the middle, too. Simply plow your car through these at quick speed and you’ll end up getting a Wrecking Ball skill or two in no time.

That pretty much does it for how to get Wrecking Ball skills in Forza Horizon 4. For more tips, tricks, and guides, be sure to search for Twinfinite. Alternatively, you can check out more of our Forza Horizon 4 guides down below.