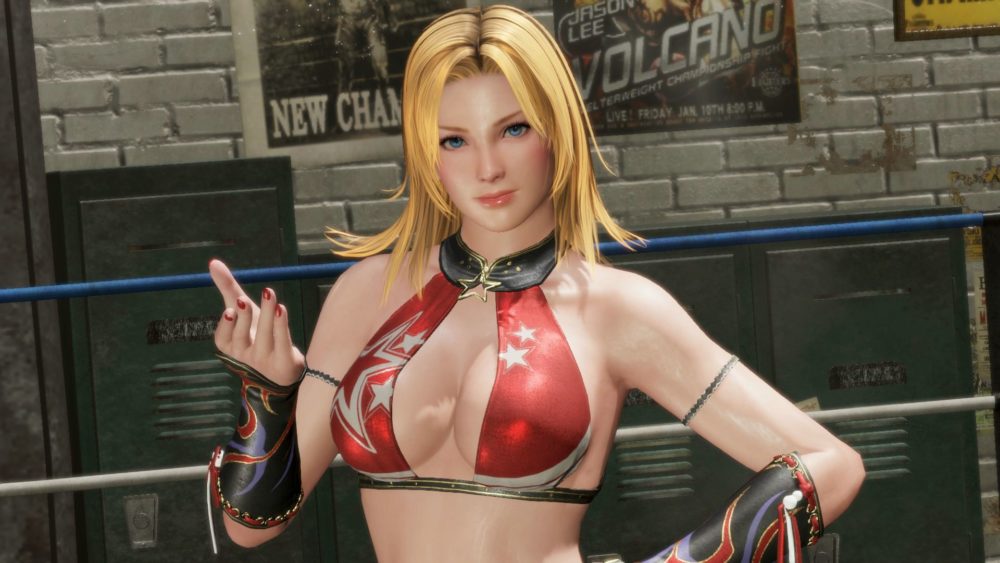 While the veteran fighting franchise has been excluded from EVO 2019 likely due to its “core values,” Koei Tecmo is pursuing its own eSport initiative which has recently kicked off in Lyon, France with the Mixup tournament.

Here’s how it works:

By competing in the DOA6WC, players will earn ranking points based on their tournament performance, in turn allowing them to be ranked on the official DOA6WC leaderboard. The more ranking points a player accumulates, the higher on the leaderboard they will climb.

At the end of the tournament circuit, there will be 11 placements from the three regional leaderboards, with the top five from the U.S., top three from Asia, and top three from Europe advancing to the finals. Of the remaining five qualifying spots, three will be granted to the winners of offline Fatal Match events, while the final two spots will be up for grabs at the DOA6WC Last Chance Qualifier hosted at the DEAD OR ALIVE Festival 2019.”

The trailer released today lists every tournament of the championship, including the known dates. You can watch it below.

If you want to learn more about Dead or Alive 6, you can read our review of the game and check out some recent information from Producer Yohei Shimbori. Incidentally, we recently got a new patch adding leaderboards and a few options, and a new DLC pack.

Dead or Alive 6 is available for PlayStation 4, Xbox One, and PC. It has shipped 350,000 copies in its first month on the shelves.