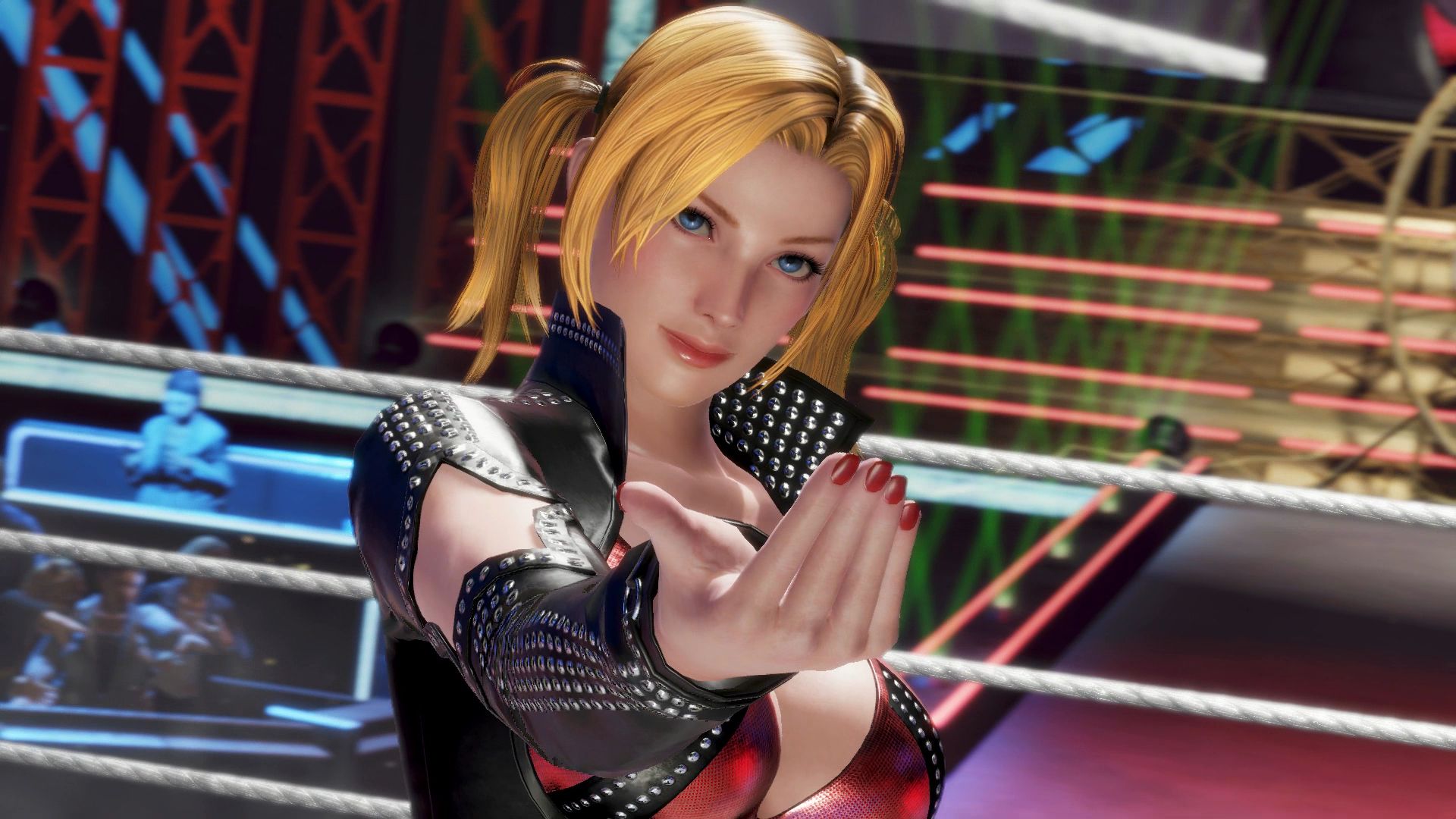 Following the announcement back in February, today Koei Tecmo provided more details about the Dead or Alive 6 World Championship.

The championship will kick off on April 20 in Lyon, France, during THE MIXUP tournament, and will continue through the year to offer sixteen spots at the grand finals.

Below you can read the official details directly from the press release.

“By competing in the DOA6WC, players will earn ranking points based on their tournament performance, allowing them to be ranked on the official DOA6WC leaderboard. The more ranking points a player accumulates, the higher on the leaderboard they will climb.

Of the five remaining qualifying spots, three will be granted to the winners of offline Fatal Match events, while the final two spots will be up for grabs at the DOA6WC Last Chance Qualifier – hosted at the DEAD OR ALIVE Festival 2019.”

We also recently heard that online lobbies have been delayed to April, and provided a look at the recently-released Happy Wedding Volume 1 DLC, which is part of the first season pass.