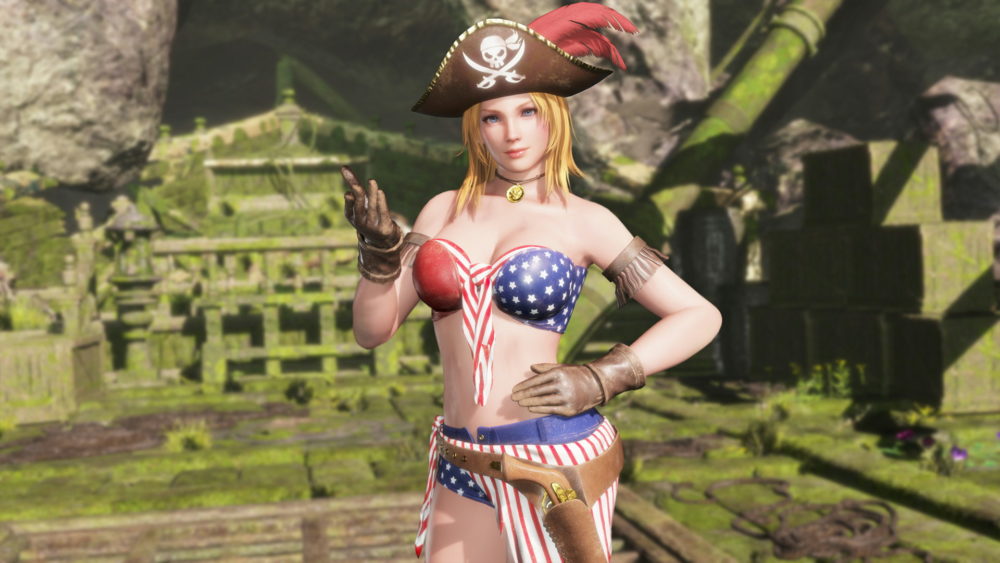 Following today’s release of the “Pirates of the 7 Seas Vol.1” DLC for Dead or Alive 6, Koei Tecmo and Team Ninja released a trailer showing its content in action.

The trailer showcases all the costumes released today in action. Of course, they don’t cover all the characters in the roster, as the second part with the rest of the cast will launch next month.

They certainly don’t look like your usual pirates (at least the girls), but this is par for the Dead or Alive course.

You can check out the video below and see if they’re worth your hard-earned money.

Incidentally, I included the Japanese version of the trailer as well, in case you can’t stand the English voices. In that case, I can’t say I don’t feel your pain.

If you want to learn more about Dead or Alive 6, you can read our review of the game and check out some recent information from Producer Yohei Shimbori. Incidentally, today we also got a new patch adding leaderboards and a few options, even if it introduced a couple of known issues that the team is working hard to address in preparation of upcoming tournaments.