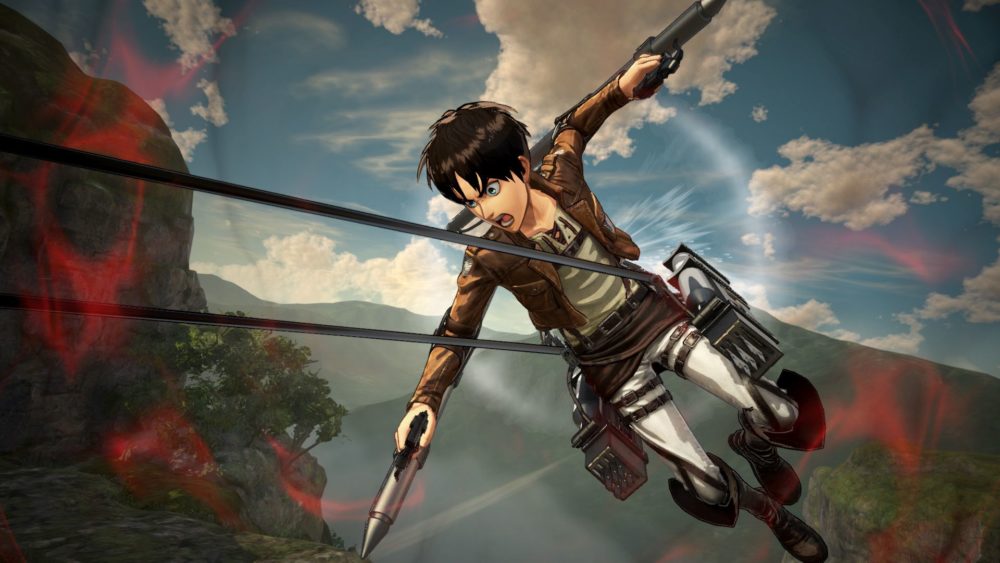 The video focuses on one of the new weapons that we’ll get to wield in the game, the Thunder Spears. They’re basically giant steel spikes propelled by a two-stage rocket mechanism designed to penetrate the tough skin of the Armored Titan.

We’ll get over 40 playable characters and the story will expand into season 3 of the anime, creating a seamless experience that spans the three seasons. It will also include original chapters that will provide a new look at some members of the cast. On top of that, we’ll also be able to design and lead our own corps in the newly revealed Territory Recovery Mode.

You can check the new trailer out below. If you want to see more of the game, you can also take a look at two more trailers showing more weapons, the first PS4 gameplay, the first trailer, and a batch of screenshots introducing the new characters that were released a few weeks ago by Koei Tecmo.