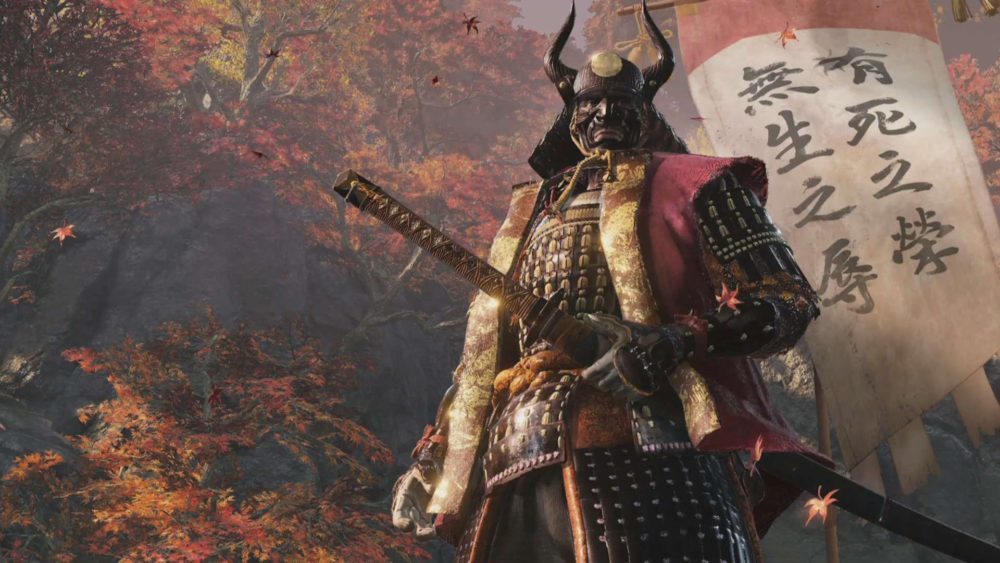 How to Beat Seven Ashina Spears in Sekiro

Sekiro is full of imposing foes and bestial monstrosities. Even its mini-bosses can leave you pulling out your hair in frustration, at least until you understand how they tick. As Sun Tzu said: “If you know the enemy and know yourself, you need not fear the result of a hundred battles.” Or something like that. Without further ado, here’s how to beat Seven Ashina Spears in Sekiro.

The Seven Ashina Spears, Shikibu Toshikatsu Yamauchi, is a samurai general armed with a wicked omi yari, a great spear that has an unbelievably long reach. He hits like a truck and will punish you for the slightest mistake.

To make matters worse, the enemies in the surrounding area can be a headache if allowed to interfere.

First things first, the battleground. Seven Spears is located in the Ashina Basin, in the steps of the tower that you rescued lord Kuro from in the prologue. From the Ashina Reservoir Sculptor’s Idol, run past the soldiers and dogs milling about, and climb onto the low wall to your right.

Keep a low profile, and sneak along the side of the wall until you come to a grapple point, to the right of the tower proper.

This is the quickest and most efficient way to reach Seven Spears in Sekiro. Let’s be honest, you are probably going to be fighting him a few times until you learn his moveset, so getting to the fight itself undetected is crucial, if only for your mental well being.

You are also going to need to equip the Shinobi Firecracker prosthetic, and the combat art Ichimonji (ideally upgraded to Ichimonji Double).

After grappling over to the tower, Seven Spears should have his back towards, quite conveniently. If you have any Ungo’s Sugar, now is the time to use it. This will increase your survivability somewhat, which may mitigate a mistake or two.

Next, stab him in the back. Inflicting a Shinobi Deathblow is one of the more crucial elements of this fight, so take your time and make sure he doesn’t catch you in the act.

How to Beat Seven Spears in Sekiro

The battle itself is going to be rough, but don’t be discouraged. You are going to be skewered relentlessly, as Seven Spears has a wide assortment of thrusting moves that are really fast, and parrying can be tough. It’s OK though, as you really only need to weather the storm for a minute at most, any longer and you’ve most likely missed your shot.

That’s because the key to beating Seven Spears in Sekiro is actually to attack his posture, not his vitality. Mikiri Counter is your friend, and you need to be pulling these off to inflict the necessary posture damage. It’s an interesting balance too, because you also need to constantly be hitting him, to ensure his posture doesn’t recover.

This truly is the toughest part of the fight and no guide in the world will impart upon you the skills required, they need to be learned through repetition and failure. But you only need to survive long enough to get his posture bar to about one third full, and then it’s your turn to dish out the hurt.

Once there, hit Seven Ashina Spears with the Shinobi Firecracker and then immediately follow up with Ichimonji. The Firecracker will stun him momentarily, and Ichimonji will deal heavy posture damage while recovering your own. You should only need to do this a few times to fill his posture bar before it breaks and you can deliver that sweet, sweet Deathblow.

When victory is yours you will be rewarded with a Prayer Bead, and the immense satisfaction of besting a worthy opponent. Keep calm, keep countering, and strike back when an opportunity presents itself. Before you know it you will be slamming your head against another boss, so enjoy it while it lasts.

That’s all you need to know on how to beat Seven Ashina Spears in Sekiro. But you’re in luck, as our ever-expanding wiki is full of helpful guides to help you get through the rest of your adventure. Don’t forget the fundamentals either, even an undying shinobi can use a refresher, so be sure to check out our Beginners Tips guide