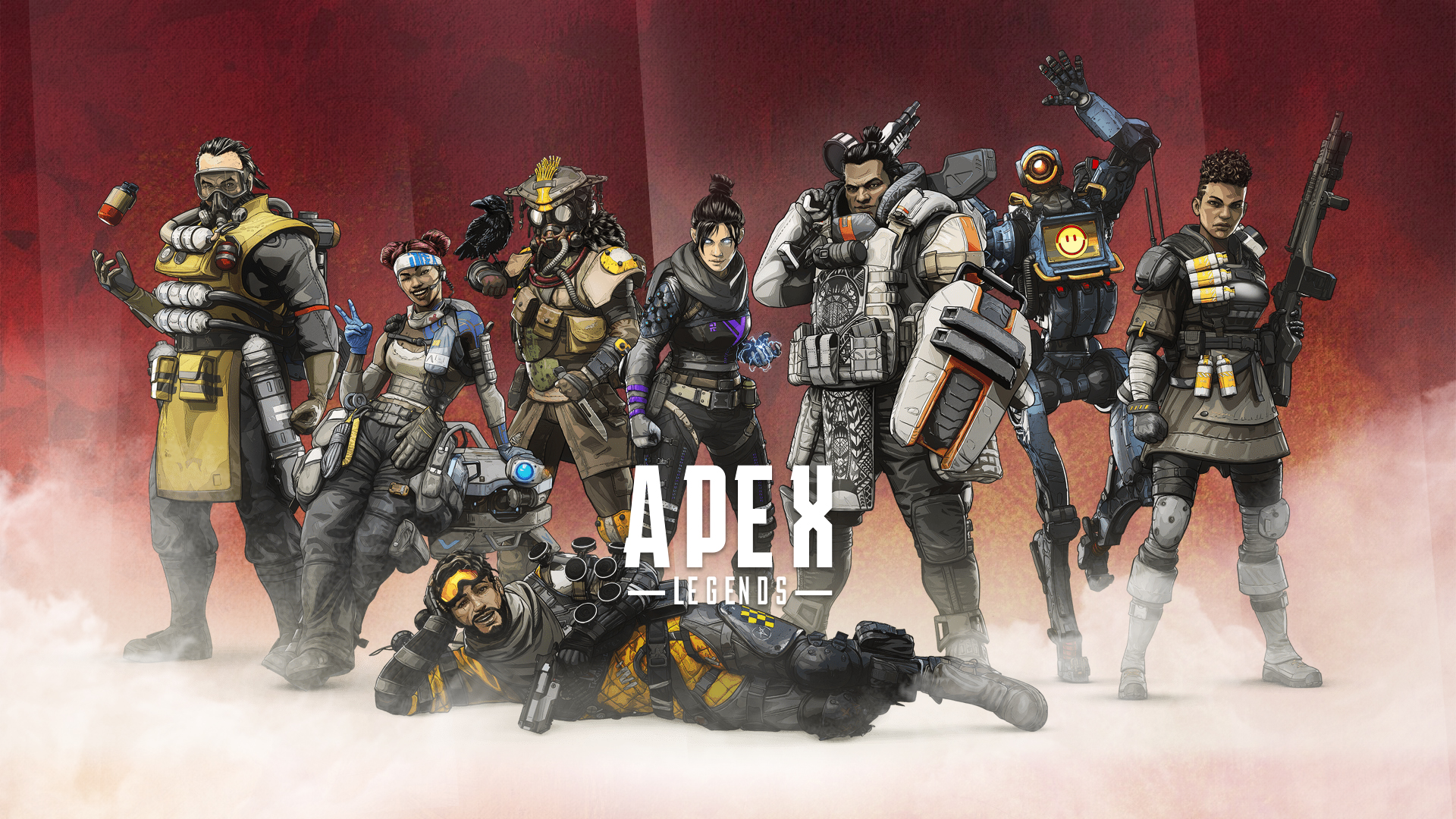 The story of Apex Legends development is typical of a 2019 video game. After abandoning the development of Titanfall 3, developer Respawn Entertainment remolded its assets to create a limited multiplayer experience based on a hot trend. They then opted to make the package free-to-play and dropped it like a bombshell on the gaming community out of absolutely nowhere.

This low cost, high yield sort of approach to designing and publishing a video game has worked a treat for several studios in recent years, and Apex Legends is now the latest success story. It’s absolutely exploded onto the battle royale scene, outmuscling some of the industry’s biggest names in the process.

Yet there’s much more to Apex Legends’ positive critical reception and popularity than this. We’ve seen dozens of cookie cutter battle royale games try to emulate the success of PUBG and Fortnite and fall short, and almost all of them were built and released in a similar fashion.

At the core of Apex Legends’ triumph is the fact that save for the fact that it’s yet another game using the battle royale blueprint, almost nothing else about the game is a copy of its rivals in the space.

Sure, Apex Legends is a hodge-podge of mechanics used in dozens of games before, but we’ve never seen them come together quite like this in a battle royale. The introduction of heroes with different abilities, the emphasis on slick traversal and movement, and a bunch of clever mechanics like the ping system culminate to produce a very distinct version of battle royale.

The uniqueness of the experience is one thing, but it’s also the competency with which Respawn has pulled it off, too. Straight out of the box, Apex Legends plays like a AAA video game that’s entirely complete.

That’s a rarity in the battle royale space. There’s none of this launch now, fix in retrospect approach that we see across a number of genres in the gaming industry.

I can’t emphasize enough how refreshing I find the fact that Apex Legends wasn’t launched with a disclaimer that it’s in beta or Early Access period.

It’s a “live game,” so of course there have been dozens of tweaks and updates since its release, but those have improved the game, not fixed it or fleshed it out. This was a game that could have just been released and then left alone entirely if Respawn chose to do so.

That’s something we’re really not used to in this space of multiplayer gaming, outside of $60 products like Call of Duty’s Blackout mode.

Of course, Respawn’s experience as a developer and the financial clout of EA behind them certainly helps. There’s a good reason why Apex Legends’ gunplay feels as good as it does, and its overall polish is as slick as it is. But I’m sure it wouldn’t be doing even half as well as it is if it was just another PUBG or Fortnite-clone.

No, it’s the culmination of inventive mechanics we’ve not seen in battle royale before and the commitment to a polished product that’s winning players over. Apex Legends feels familiar but fresh and exciting, and it delivers a AAA experience for free.

The proof of this winning formula is in the numbers. For the first time in a year, February was the first month that Fortnite wasn’t the number one most-viewed game on streaming platform Twitch. Apex Legends beat it to the punch, averaging 212,000 views per hour.

This initial flurry of interest following its launch is something Apex Legends probably won’t hold onto in the long term, but the player numbers are equally impressive. Respawn announced that the game has been downloaded 50 million times in just 30 days, which Fortnite took three times as long to reach.

I don’t honestly think that it has any chance of dethroning Fortnite. But that’s ok, there’s room enough for other major players in the battle royale space to compete together.

What we can say is that Apex Legends certainly has staying power. It’s a game that’s going to enjoy a healthy player count for many months, even years to come, in all likelihood.

If there’s a key takeaway here, it’s that, yes, Respawn has found success working within the framework of trending game design, but they’ve done it by knuckling down and finding their own distinct formula within that framework.

Yes, that involves a fair dose of rehashed mechanics and features from other games as well as a sprinkling of all-new ones, but it’s a combination that feels new overall.

Like a top chef at a fancy restaurant, Respawn hasn’t just relied on using a better quality of the same ingredients for its battle royale recipe.

They’ve gotten creative, adding new combinations of flavors that result in a new dish that’s on an entirely different level. They’ve made battle royale exciting again, just as it was beginning to feel as though we’d seen everything.

Hopefully, Respawn’s accomplishments serve as a case study for others to follow. Because it looks as though the way in which Fortnite rushed to fast-follow a hot trend, as Fortnite did to PUBG, looks like a one-off success. Moving forward, taking the time to create quality variations on battle royale might be the way to go.