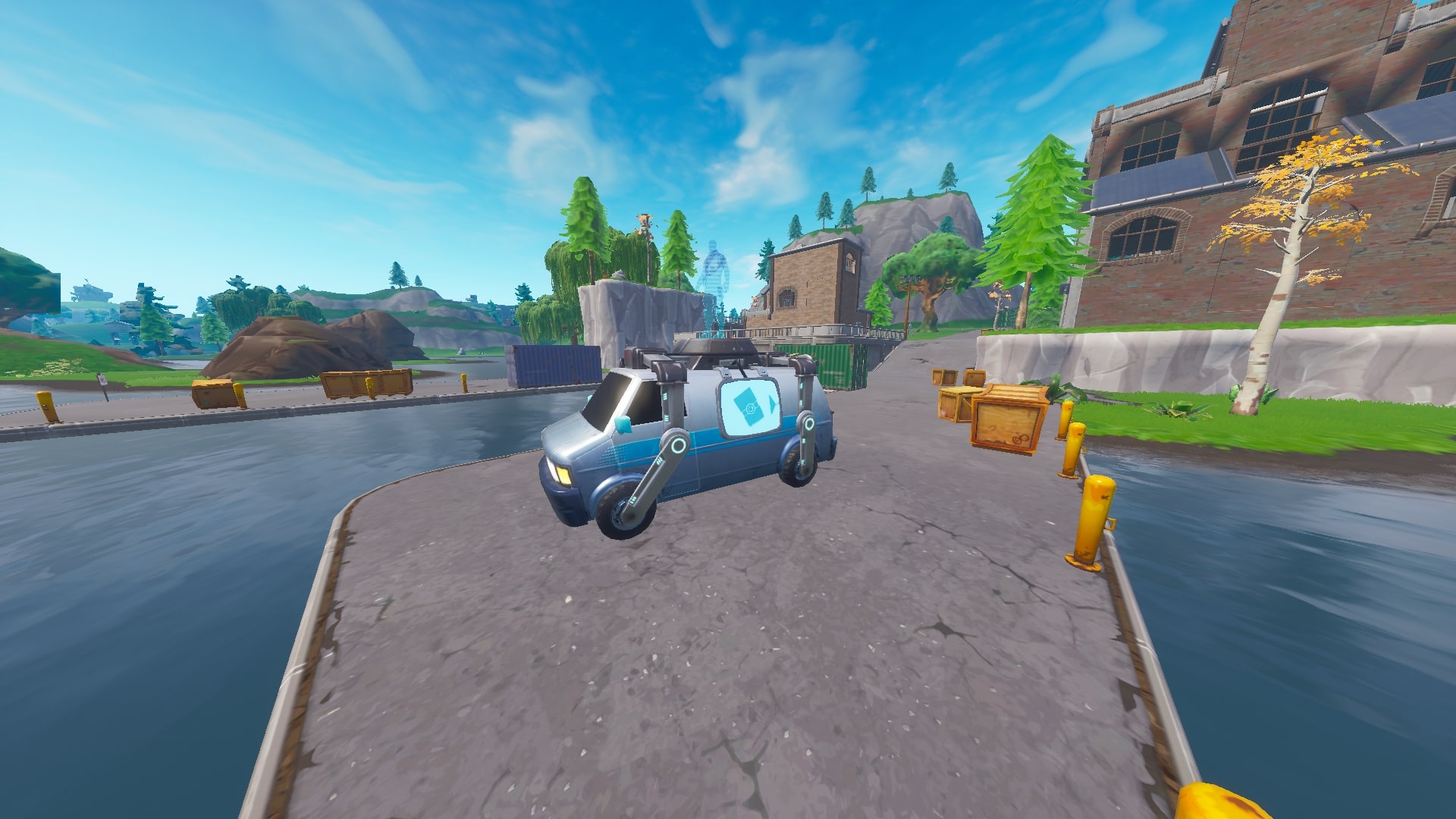 Fortnite has been the king of the Battle Royale genre for quite a while now, with very little competition following the slow demise of PUBG throughout the course of 2018. Then, Apex Legends came along, combining the hero-focused combat of Overwatch, slick shooting of Titanfall, with the last-man-standing nature of Battle Royale titles.

The result? A true challenger to Fortnite’s throne. In just one month, Apex Legends has amassed 50 million players, taking a sizable chunk out of the lead Fortnite’s player base had amassed over its competition.

Still, despite belonging within the same genre, the two titles have a handful of distinct differences.

Aside from one being third-person and the other first-person, Apex feels considerably more fast-paced. Legends abilities can play a large role in turning the tide of battle, and critics and fans alike have applauded it for its ‘Ping’ system, making communication with teammates who don’t have headsets that much easier.

The fact that Apex Legends has garnered so much positive attention it should come as no surprise that the Fortnite team at Epic looked over its shoulder and took notes. Either that, or some incredibly convenient timing is at work.

As part of Fortnite’s Season 8 patch last week, Epic Games gave the game’s markers system a shakeup. Players can now quickly ping a location within their view by pressing left on the d-pad, or the middle mouse button on PC. Which sounds oddly familiar.

I’m not going to sit here and complain about a much-needed update to Fortnite’s basic marker system. However, the seemingly inevitable introduction of Respawn Vans into Fortnite, something that would change the DNA of the game, would be going too far.

Let’s be clear. These Respawn Vans haven’t become a usable part of Fortnite just yet, but they’re definitely lingering in the background. Players have found a Respawn Van in Pleasant Park, and there’s another 19 dotted around Fortnite’s map in named locations.

On the surface, I’m not entirely opposed to a respawn system for Duo and Squad matches of Fortnite. We’ve all succumbed to an unfair death ridiculously early on in a game, only to sit there and wait a good while for our teammates to meet their demise.

My concern lies in how Respawn Vans are implemented into Fortnite, and the lengthy list of issues they could present.

Let me paint you a picture: Your squad engages with another team. Like the ruthless players you are, you eliminate three of their ‘downed but not out’ players, but you leave the other. Your health and shield have taken a hammering, so you let their one remaining player pick up the pieces of their teammates and head to a Respawn Van.

You follow, not engaging them, but waiting for their entire team to be respawned once again. With your targets unaware, you gun them all down once again, refilling your health and shield with each elimination you net.

Sure, that scenario I just laid out isn’t always going to go perfectly without a third squad coming in to rain on your parade, but it highlights a balance issue with Respawn Vans before they’ve even gone live.

On the contrary, some would argue that the addition of Respawn Vans will help to negate the impact of the huge rise in ‘thirsting’ downed players in large squad battles since the introduction of eliminations granting health and shield. After all, who’s going to turn down an easy chunk of health for finishing off a downed player?

Essentially, Fortnite’s Respawn Vans could feel somewhat exploitative when combined with the recent change to grant health and shield for eliminating enemy players. This can be worked around if Epic Games implements them correctly, but for now, all we know is what they look like, and potentially how many there will be.

The quantity and positioning of the Respawn Vans, shown on the map above feels like the biggest problem. Placing one in every named location feels far too many of something which is going to drastically affect how a match plays out. Can you imagine the never-ending respawn chaos that’ll go on in Tilted Towers? It’ll be pandemonium!

It’ll be interesting to see how these affect the number of players in the final circle. Fortnite’s shorter matches have been a defining factor in what makes it so compelling. Implementing a feature that could disrupt this typically faster-paced flow of a game has the potential to cause more problems than those it intends to solve.

How Epic Games implements Fortnite’s Respawn Vans will largely determine just how well they work. Whether they adopt a vending machine-style system which requires you to pay a chunk of materials to use them, or whether health and shield simply cannot be obtained from eliminating respawned players.

I hope Epic Games gets Respawn Vans right in Fortnite, tweaking and adjusting their functionality to fit within the game, rather than simply being a clone of something that works in its biggest competitor. Fortnite may not have been the first Battle Royale title, but it’s made its success by differentiating itself within the genre.

A respawn system may fit within Apex Legends’ battle royale mechanics, but Fortnite is distinctly different. On the surface, and from what little we know, they just don’t seem to gel with the ‘health on kill’ system, not to mention the chaos it’ll no doubt cause when it comes to stats tracking. I won’t write them off completely yet, but color me concerned.