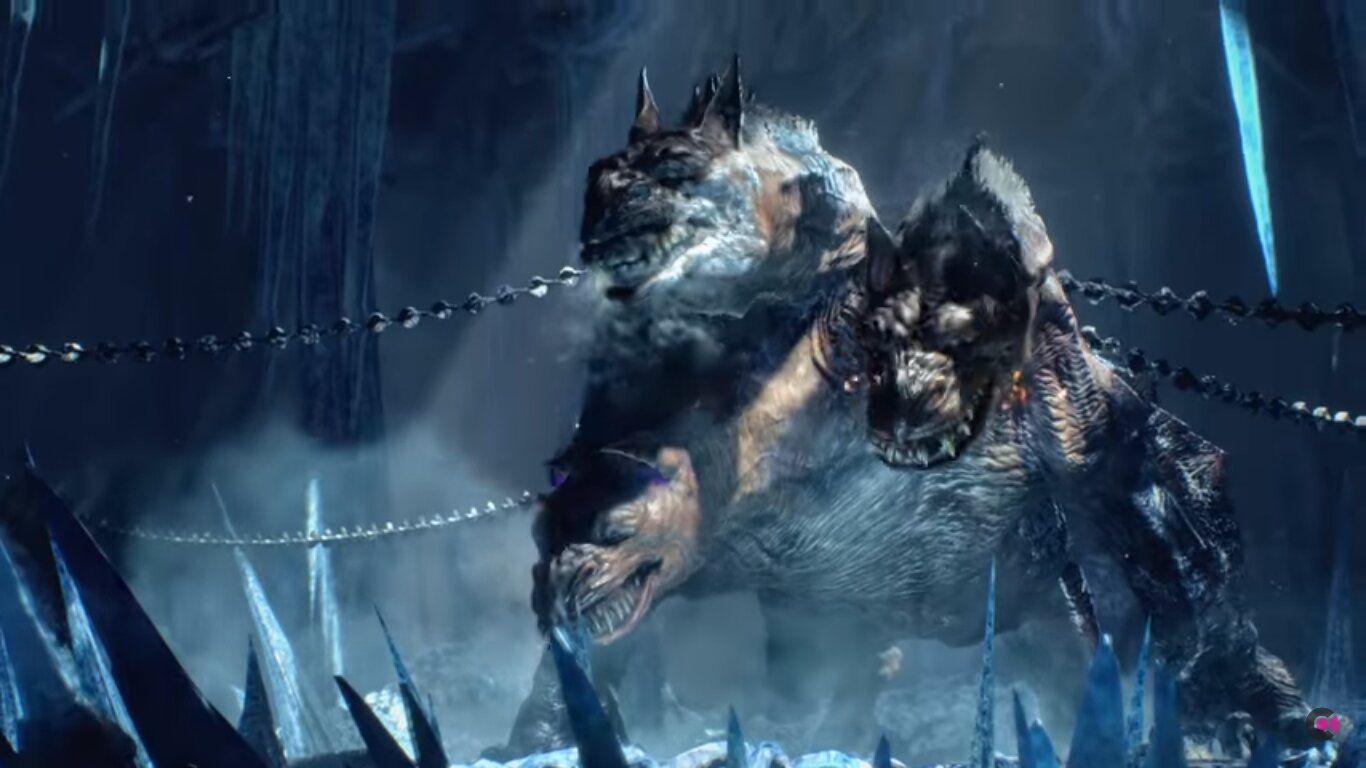 How to Beat King Cerberus in Devil May Cry 5

Devil May Cry 5 doesn’t hold anything back with its boss battles, constantly throwing enormous enemies at you with devastating attacks. One of the tougher bosses in the game is the Chapter 16 boss, King Cerberus, which might give fans flashbacks to DMC 3. Here’s how to beat King Cerberus in Devil May Cry 5.

First, we’ll go over the boss’ basic attacks before jumping into some tips and which of Dante’s styles you’ll want to use. Of course, make sure you have at least one or two Gold Orbs with you, or a decent amount of Red Orbs, in case you die and need to revive. Keep in mind, though, this will lower your overall style rating for the mission.

King Cerberus basically has three different styles that he’ll switch between, each corresponding to a different head and elemental attack; fire, ice, and lightning. At any time you can tell which form Cerberus is in by looking at the head that’s active. The right head will glow red with fire, the middle head blue with ice, and the left purple with lightning.

King Cerberus is easily one of the most difficult bosses in all of Devil May Cry 5, and you’ll need to utilize all of Dante’s various styles to beat him. Gunslinger and Trickster are your best friends in this battle, as Cerberus is incredibly quick and powerful. Trickster will help you get around the battlefield faster, and effectively dodge his attacks and move around to the boss’ backside.

You’ll have to play a constant game of dodging and moving behind him when you’re up close, but using Trickster to dodge is more reliable than using Royal Guard to block, as some of Cerberus’ attacks are so powerful they can smash through Dante’s block.

Considering you’ll need to retreat whenever Cerberus does his massive blast, Gunslinger comes in handy for peppering the boss with ranged fire, either with Ebony and Ivory or Kalina Ann.

For the most part switch between Trickster and Gunslinger, but you can also quickly throw in Swordmaster when you’re hitting King Cerberus with combos, to increase the damage a bit with Dante’s ethereal swords.

The most important tip we can give you for this boss battle is stay in the air. King Cerberus does a crazy amount of damage with his attacks, but for the most part, they’re all very ground-focused. As much as possible, avoid staying right in front of his heads as that’s where the bulk of the boss’ damage is focused.

Get around to his backside or behind his heads when you can, and if you have the Enemy Jump ability try and do a few jump cancels to keep your air combos going. Basically attacking him head-on is only going to get you killed.

Your best ranged weapon choices for this battle are Kalina Ann at a distance, as each rocket will chip off a decent amount of health, or Coyote up close. The shotgun’s wide spread has the potential to hit multiple heads at once and cause extra damage.

For ranged weapons stick to either Dante or Balrog, as Cavaliere is simply too slow for the boss. The sword Dante has the best air combos so it’s effective for that, but Balrog’s jumping and leaping can be useful for dodging attacks while you hit one of King Cerberus’ legs. Balrog is also incredibly quick, so it’s easy to get a few attacks in and then dodge out.

As with other hard boss battles, it’s best to save up Dante’s Devil Trigger and turn it into Sin Devil Trigger, instead of just using it outright. Play things safe at a range and quick combos to build up your Trigger then transfer it. Once Sin Devil Trigger is full, charge in and unleash as many attacks as you can. Alternatively, if you have The Luce ability for Sin, you can blast King Cerberus with laser beams from a medium distance.

Again, don’t get overly ambitious with your combos as King Cerberus can easily punish you for attacking too long, so keep things short and sweet, and just play this fight safe and you’ll eventually take the boss down.

Hopefully, that helps you figure out how to beat King Cerberus in Devil May Cry 5. For even more tips and info make sure to search Twinfinite, or check out our Devil May Cry 5 guide wiki. You can also read our review to find out why we called it one of the best character action games out there.