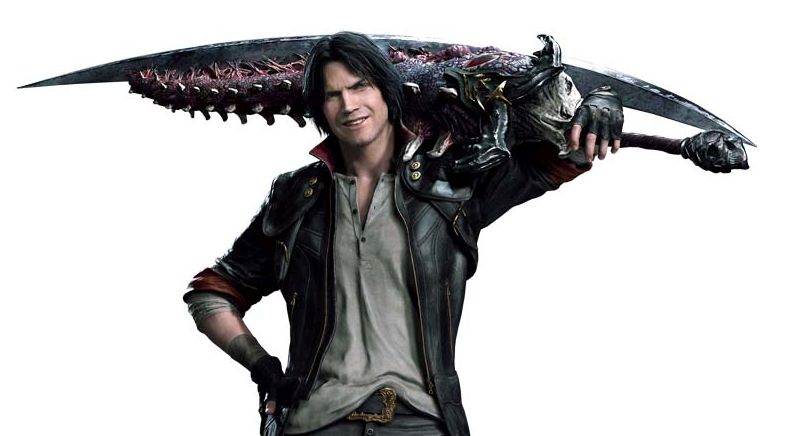 Today Capcom released a batch of DLC packages for its popular action game Devil May Cry 5.

The Taunt Trio pack is basically a cheat (priced at $6.99), unlocking the special taunts that let you increase your style rank faster and would normally cost 3,000,000 Red Orbs in game. The same can be said for the Super Character 3-Pack which unlocks the completion rewards for the Dante Must Die mode instantly for $7.99.

An In-Game unlock bundle is also available, letting you grab all the DLC excluding the Alt Hero and Alt Heroine colors at a heavily discounted price ($9.99).

Prices are the same for Europe, just converted from dollars to euros 1 to 1.

If you want to learn more about Devil May Cry 5 and know why it’s so good, you can read our enthusiastic review. You can also check out our wiki full of guides to help you out with some of the most challenging aspects of the title.

Recently, we saw some footage of the Bloody Palace survival mode that will come with a free update on April 1st, and a video starring the development team as they explain the philosophy behind the game.