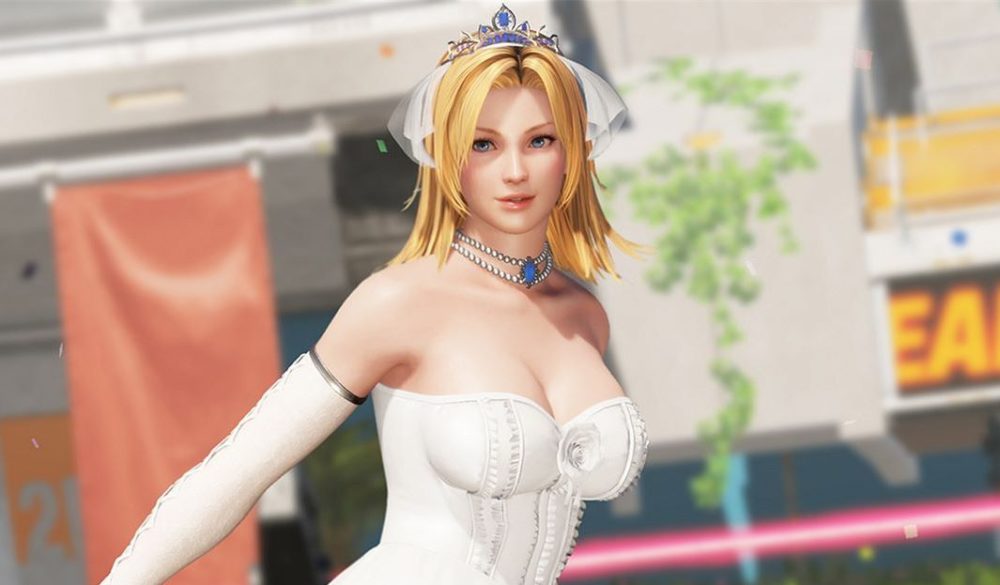 A lot of the update focuses on costumes, adding support for the Happy Wedding Vol.2 set and further adjusting the way costume patterns are awarded, but quite a few gameplay bugs have also been corrected.

The Happy Wedding Vol.2 DLC is also rolling out. At the moment of this writing, it’s available on PS4 in Japan and Asia, on Xbox One, and on PC. Additional PS4 regions are probably going to come later today.

On top of the costumes, Phase 4 is also being made available as a separate purchase.

You can find a trailer, screenshots of all costumes, and the full patch notes (also in the gallery) below.

We recently heard that online lobbies have been delayed to April, and provided a look at the previously-released Happy Wedding Volume 1 DLC, which is part of the first season pass.

The Dead or Alive 6 World Championship is also coming soon if you’re interested in eSports.

Dead or Alive 6 recently released for PlayStation 4, Xbox One, and PC. If you picked it up, you can take a look at our extensive guides to help you get started.