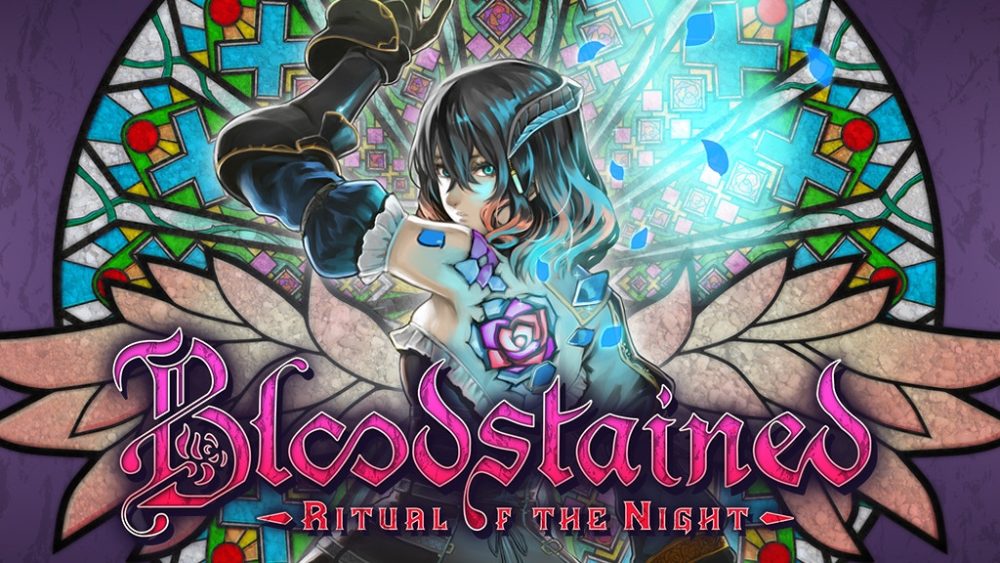 Today the development team of Koji Igarashi’s Bloodstained: Ritual of the Night released an update about the game including some new gameplay footage.

The footage shows the Shortcut feature, that lets you create multiple sets of equipment and quickly swap them around.

You can set your favorite combinations of weapons and armor, shards, and even items like potions. It appears to be a good way to change your setup without having to go through too many menus.

On top of that, the team is gearing up to complete the game and adding staff in order to do the last push towards its much-anticipated release.

You can see what the feature looks like in the videos below.

While we don’t yet know a firm release date for Bloodstained: Ritual of the Night, we recently learned that the upcoming IGAVania game will launch for PS4, Xbox One, Switch, and PC this summer. You can also watch a recent video showing the progress made on visuals.

The game was originally supposed to also be released for Mac, Linux, Wii U, and PS Vita, but those versions fell by the wayside during development. The Wii U and the PS Vita have gone the way of the dodo, so that’s mostly understandable.