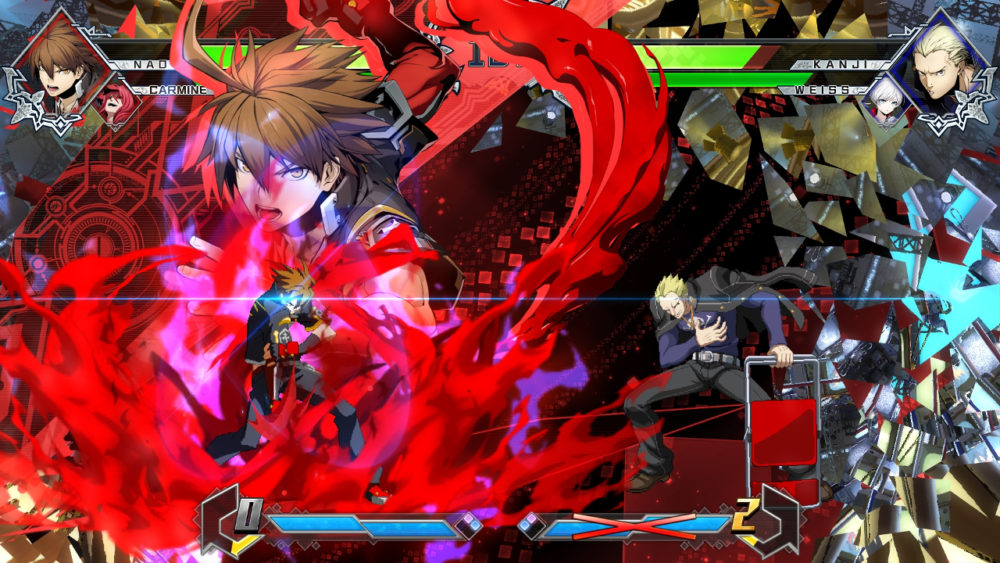 The video features one of the new DLC fighters that are coming to both the console version and the arcade version of the game, Seth from the Under Night In-Birth series.

Teddy was announced at EVO Japan 2018 together with Naoto Shirogane from BlazBlue: Central Fiction, Teddy from Persona 4 Arena Ultimax, and Heart Aino from Arcana Heart 3 LoveMax Six Stars!!!!!!, while the addition of a sixth franchise was also teased.

Seth is an assassin coming from Under Night In-Birth Exe. Late[st] (which incidentally has just been elected to appear on EVO 2019’s main stage) and he is packed with some really cool moves, including an energy sphere that can shoot projectiles at the enemies automatically a few seconds after it’s set in the battlefield.

Also, he’s got some really brutal-looking daggers. You can check out the trailer below and see what those moves look like in Cross Tag Battle.

At the moment the DLC doesn’t yet have a firm release date, but we know that it’s coming in the spring.