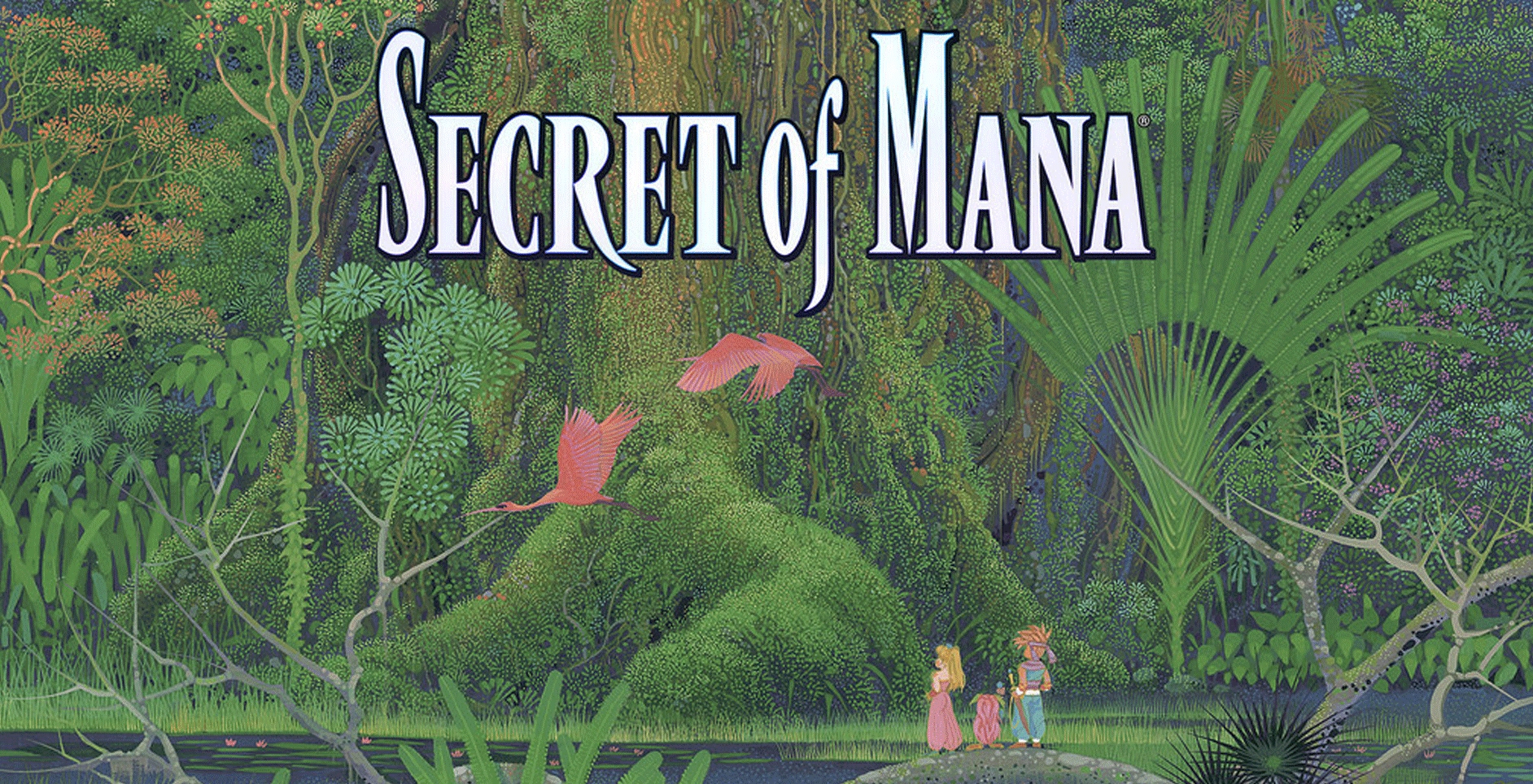 Square Enix has filed for trademarks for Secret of Mana and Final Fantasy Adventure through the United States Patent and Trademark Office.

As reported by Siliconera, this comes just days after Square Enix filed for trademarks of the same names in Europe: Secret of Mana, Final Fantasy Adventure, and Mystic Quest.

Applying for these trademarks could imply that Square Enix has something in the works involving Final Fantasy Adventure. It could be a remake, remaster, or new Seiken Densetsu collection—but these are all merely speculative possibilities.

Secret of Mana was remade for PC, PlayStation 4, and Vita and released in February of 2018. It was also included in the Seiken Densetsu Collection, released in 2017 for the Switch. Last year, Masaru Oyamada, the Mana series producer, also stated that he’d love to see a new Switch entry to the Mana series in the future.

We’ll continue to keep an eye on future trademark filings and other forward movement involving Secret of Mana and Square Enix.