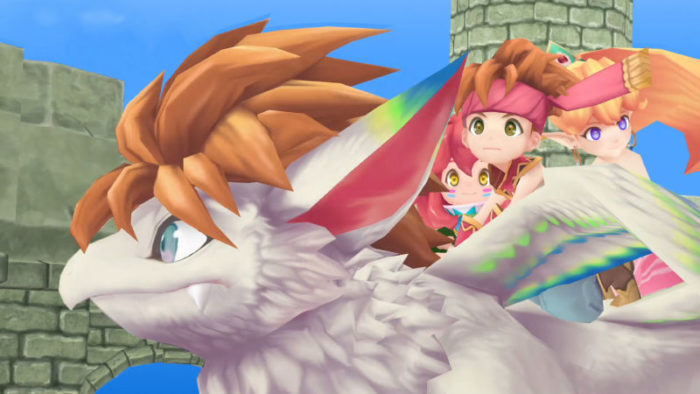 Square Enix has announced that it is developing a full remake of the iconic Japanese role-playing game, Secret of Mana 2, for PS4, PS Vita, and PC. It is scheduled for release February 15, 2018.

Originally released on the SNES back in 1993 as Seiken Densetsu 2 in Japan, it then later came to North America as Secret of Mana 2.

Now, having released the Mana Collection – Final Fantasy Adventure, Secret of Mana, Seiken Densetsu 3 – earlier this summer in Japan for Nintendo Switch, a remake of the second game is inbound for PS4, PS Vita, and PC.

In Japan, the game is priced at 4,800 yen ($44). Square Enix plans to release a limited edition bundle, though there is no word on whether that will come to North America as yet.

You can watch the reveal trailer below: