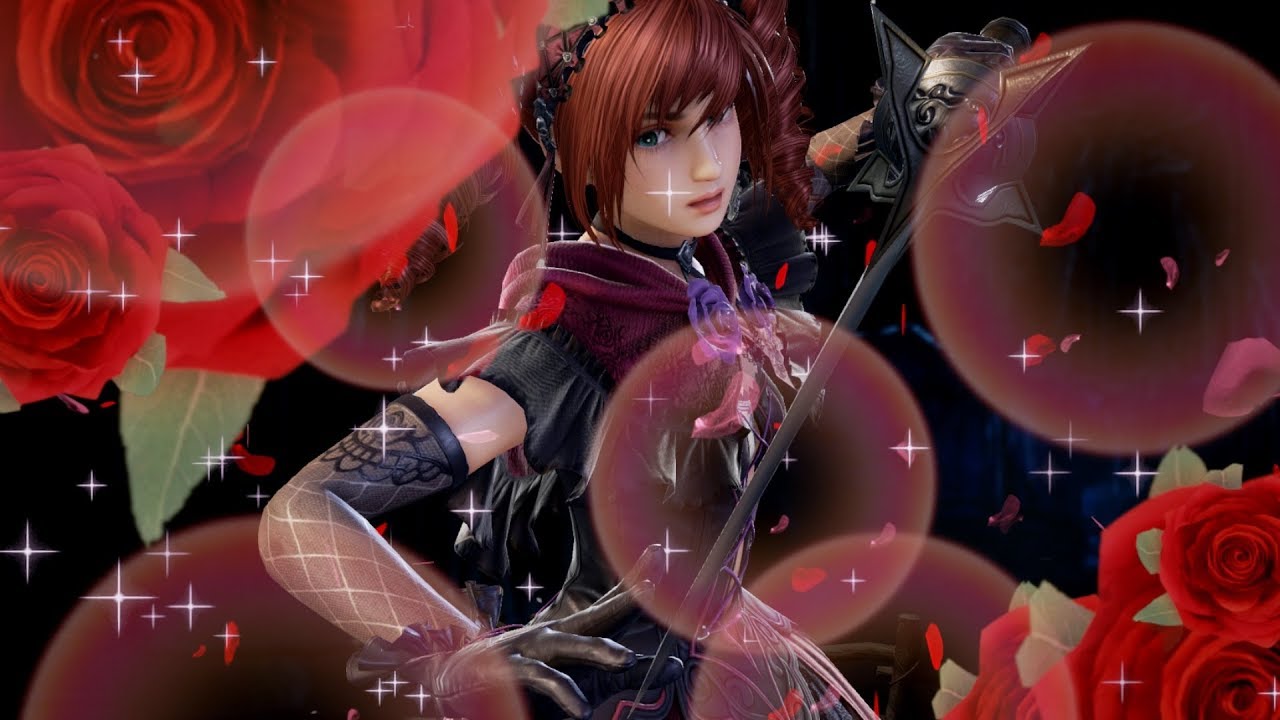 The new character is Amy Sorel, who finally returns to the mainline series after missing SoulCalibur V.

Of course, the trailer also features Raphael, which isn’t a surprise considering that he is Amy’s teacher and foster father.

No release date for the DLC has been announced besides a generic “coming soon,” but we do know that she’ll come packed with Soul Chronicle content and parts for the character creation suite.

You can check out the video below. If you want to learn more about the game, you can read our own enthusiastic review. You can also check out the previously-released DLC character 2B from NieR: Automata and a look at the accolades trailer,

It’ll be interesting to see if this will translate into longer and more extensive DLC support down the line. Yet, at least for now, we’ll have to be content with Amy.