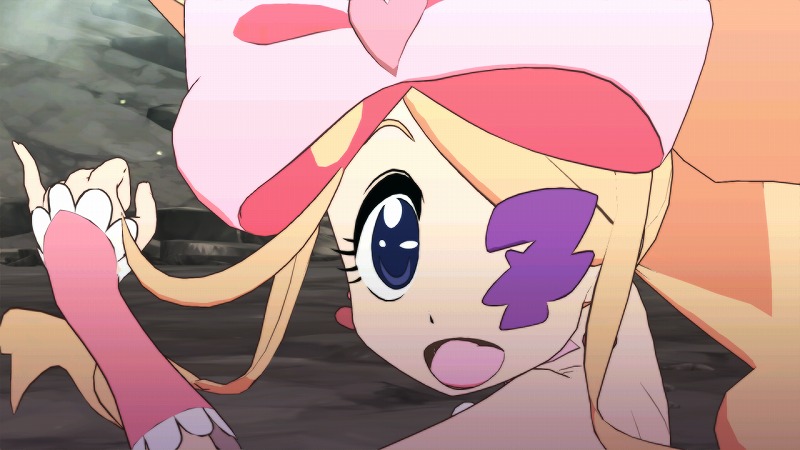 This time around the spotlight shines on the anime’s villainess Ragyo Kiryuin. She is a power-type character with a high attack. She is also able to strike from afar with high-velocity bullets and lasers.

Nui Harime is Ragyo Kiryuin’s underling and basically the secondary villain of the anime. She is a very tricky character to deal with, with a lot of aces up her sleeve.

The build of the game that includes both characters will be playable at EVO Japan starting on February 15.

Incidentally, we also hear of a “Limited Edition Box” that will be released in Japan. It will include a limited illustration, a soundtrack, an artbook, and a Makorokke keychain. It will be priced at 10,000 yen plus taxes.

If you want to see more of Kill la Kill the Game: IF, you can also enjoy another extensive batch of screenshots, some recent gameplay, and an older video.

You can also take a look at the dual wielding heroines that will be available as a playable character variation.