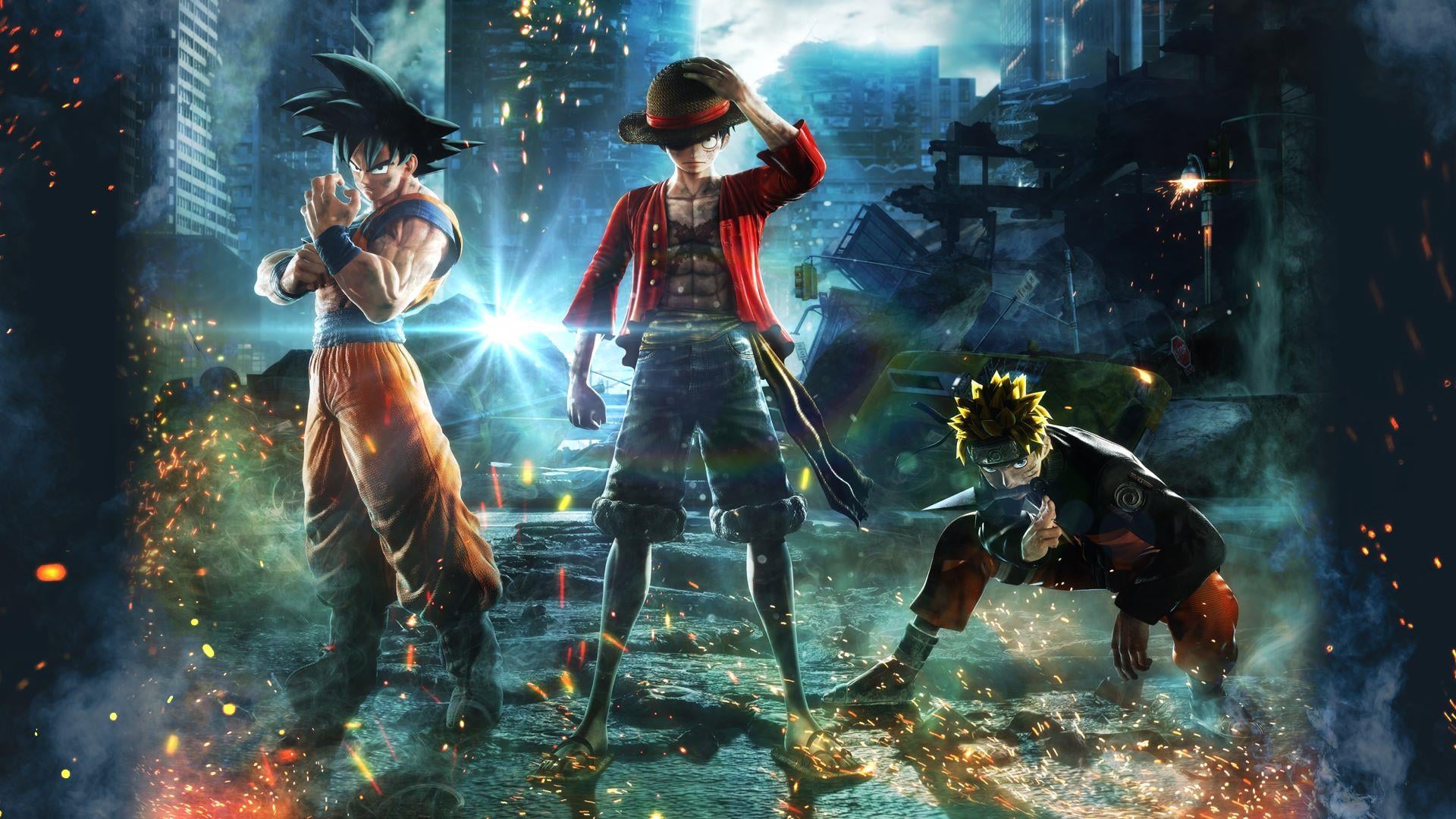 Granted, it’s probably not something that most critics would pay vast amounts of attention to. Shonen anime and manga are best known for their bombastic battles and fights, and a large portion of fans are drawn to different shonen properties by this element.

It only takes a few hours with the game to see that developer Spike Chunsoft took note of this, and as such prioritized the development of Jump Force’s fighting mechanics.

To be fair, this choice resulted in some very entertaining gameplay. Each character feels like their using the same moves and fighting styles from their source material, and seeing them clash is endlessly entertaining for longtime fans.

At the same time though, it also led to the story and character interactions being put on the back burner, and as a result the game is missing one of the most integral parts of all of its shonen properties: Personality.

While shonen is definitely best known for its over the top, bombastic battles, the genre is host to its fair share of and lovable characters with memorable personality traits good and bad.

Some like Goku and Luffy are earnest fight-a-holics with bottomless stomachs and a terrifying disregard for others’ well-being.

Others like Yusuke Urameshi or Gon Freecs struggle to balance their understanding of the world with constant fights for their life, and are often driven to making terrifying mistakes because of their inexperience or hot-headedness.

The list can go on and on, but it only goes to show that there’s more to each character than how they fight.

To this end, seeing how these different personalities clashed or melded while they’re drawn together in Jump Force could have been just as much fun as watching the characters beat each other into paste.

Seeing Naruto give pointers to Asta in his drive to become the Wizard equivalent of the Hokage; Piccolo teach Midoriya not to make assumptions about who is a villain by their appearance; or see Goku and Luffy devour entire kitchens of food could have been a ton of fun. And that’s only with regards to the hero characters.

Seeing Sosuke Aizen and Light Yagami try to outwit each other, or getting to sit in on a discussion between Toguro and Frieza on their different power percentages, could have made for entertaining and hilarious sub-plots that fans would have eaten right up. And yet, they’re nearly non-existent in Jump Force.

There are a scant few moments where characters interact – namely during side missions, where you get to see some protagonists talk with one another about shared interests or character traits – but they’re brief and easy to miss if you’re sticking to the main story.

Meanwhile, during the main story, characters rarely let their personalities through for more than a second. For the most part, they show up, talk with the player character, dump exposition and repeat.

It doesn’t help that each character’s resting fight face does little to show their range of emotions outside of shock, anger and shocked anger, resulting in the characters feeling like cardboard cutout versions of who they are in their anime and manga.

Because of this, it’s hard not to say that the game fumbles its handling of its shonen properties, completely missing the fact that after the fights, it’s the characters that keep people invested in a series.

So does that mean Jump Force is a bad game? No; it’s a highly flawed game, but it’s still far from a bad game.

What it does mean, though, is that Spike Chunsoft needs to do better in future installments. They have a goldmine of material to work with, and not doing so will only go to hurt them and the series’ success in the long run.

Failing to use it, especially after seeing how sorely missed it was in this installment in the J-Stars series, would do little more than alienate the fans who care about their favorite characters’ personality, and very well might put them off from supporting the series.

Sure, it’s nonsensical to think about how different Shonen characters’ personalities would interact, and yeah, in the end all of the interactions are filler that doesn’t matter to any of the properties involved.

For fans though, it’s at the heart of what makes Jump Force and the crossover series its tied to fun, and what the series needs to focus on moving forward.