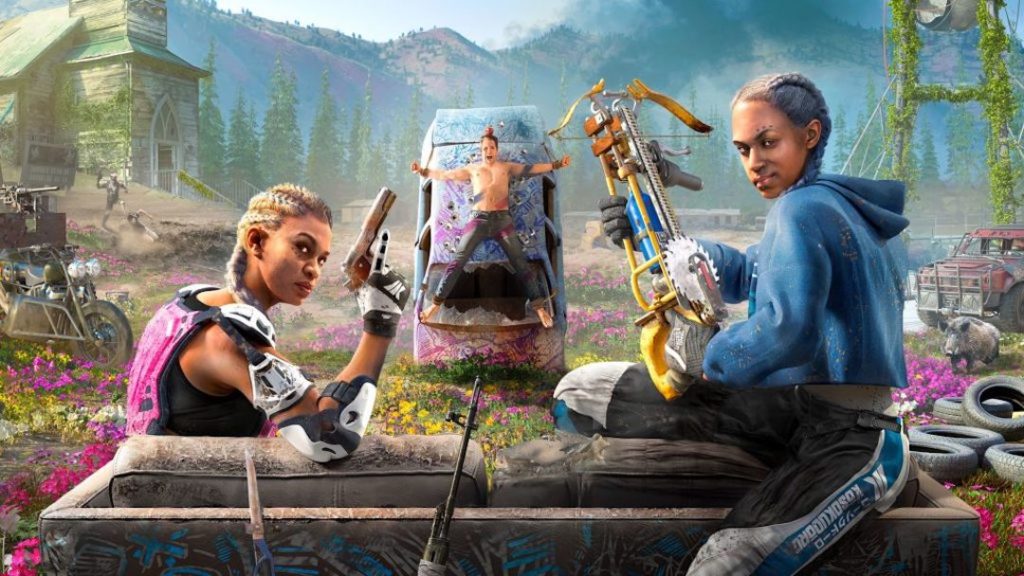 Can You Change Hairstyle in Far Cry New Dawn

Offered to Far Cry New Dawn players as one of several customization options when they’re first creating their characters, hairstyles are a simple yet effective way to help make a new character your own.

Granted it probably won’t be seen that often given that the game is in first person, but it is still an integral part of defining your character.

With that said though, it’s also a part that can’t be changed after first being selected during a new character’s initial creation.

Alongside skin color, general features and gender, a character’s hairstyle can’t be changed after a character has been created.

There is a chance that an option will be patched in at a later date allowing this to be customized, but given that Ubisoft has plainly stated that Far Cry New Dawn won’t have any DLC, the chances of that happening are incredibly slim.

It’s a bit of a bummer, but again, the game is set in first person so players won’t even see their hairstyles all that often.

Plus, there are plenty of other ways players can customize their character’s appearance throughout the game.

There are a number of different clothing options available for purchase or as rewards for completing certain side missions for Far Cry New Dawn’s many NPCs.

They can be swapped out and changed at any time from the main menu too, with players only needing to press the touchpad or View button on PlayStation 4 or Xbox One respectively.

Hopefully this clears up whether you can change hairstyle in Far Cry New Dawn. Far Cry New Dawn is currently available on PlayStation 4, Xbox One and PC. For more on the game, check out our Far Cry New Dawn guide wiki for everything from secret locations to basic tips and tricks.