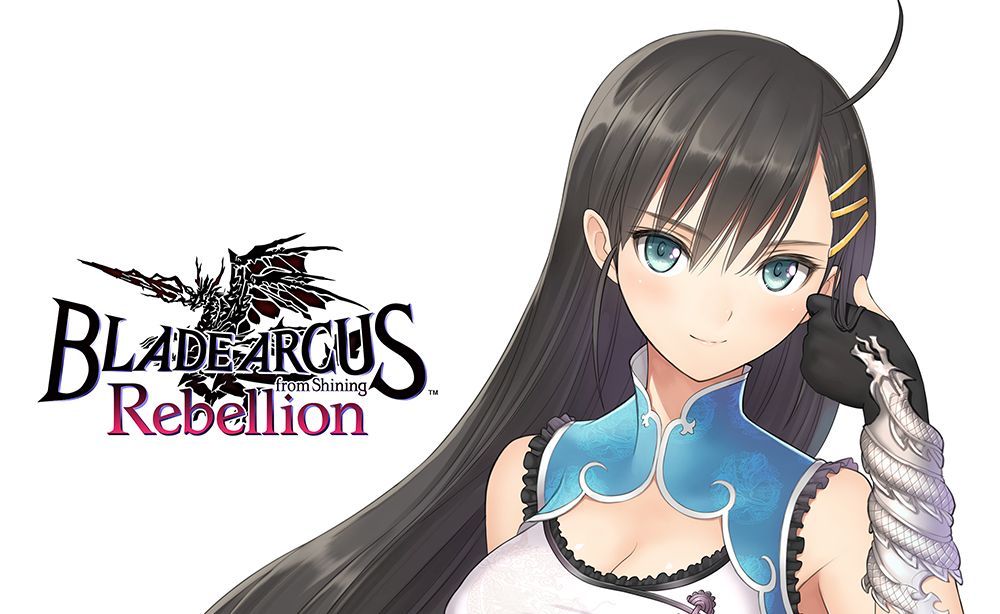 The screenshots showcase a few gameplay modes that will be included in the game.

Mission Mode challenges the player to execute specific combos for each character, also doubling as a way to learn them in a more entertaining way than simply following a tutorial. Training Mode is also included, letting you set several parameters and displaying stats like damage and input log.

Last, but definitely not least is the art gallery. By earning CP (Contract Points) during single player and multiplayer gameplay you can unlock over 200 beautiful illustrations from the history of the Shining series, including the charming artwork by character designer Tony Taka.

You can check out all the screenshots below. If you want to see more, you can enjoy a recent trailer, an earlier video, the previous gallery of screenshots, another batch of images, the first trailer from a few months ago.

At the moment no western release has been announced for Blade Arcus Rebellion from Shining, but the Japanese launch date is coming for PS4 and Nintendo Switch on March 14th, 2019.

We’ll whether Sega will decide to release the game in the west, or someone else will publish it for them, as it happened for its predecessor Blade Arcus from Shining.