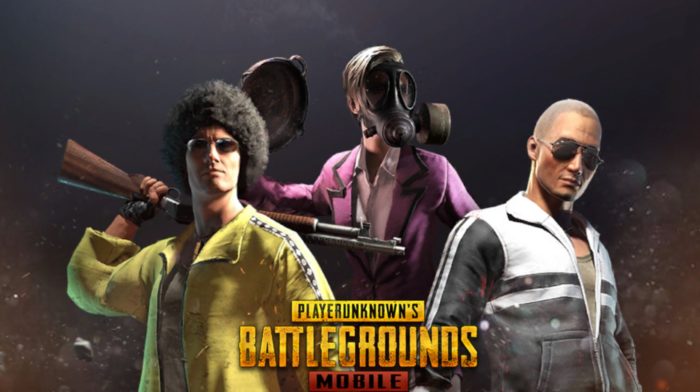 Here’s How to Update PUBG in Your Tencent Emulator

If you already have it installed, skip this step. If you don’t, you need to download the emulator package first.

You can do that here.

Once you’ve got that downloaded, install it onto your PC.

Now that you’ve got the Tencent Emulator downloaded and installed on your PC, you’re ready to update PUBG in it. There are two ways to do this and both are equally as easy.

The first thing you can do is simply uninstall PUBG from the emulator on your PC and then reinstall it. When it reinstalls, it will install as the most up-to-date version.

If you don’t want to uninstall the game, there is a way to update it and it’s quite simple.

First, open up the Tencent Emulator. Then, find PUBG and select it.

This should open up the game. Instead of clicking the Play button, which is likely what you usually do, click the Update option instead. This will search for updates and assuming you need one — that’s why you’re here after all — it will notify you that there is an update for you to install.

Select Yes when it asks if you wish to update PUBG. After this, the game should update and then you’re all set to enjoy PUBG on your PC once more.

If you’re tired of playing PUBG on PC, or have friends on PS4 that want to play, you can play the recently-released version of the game on PlayStation.