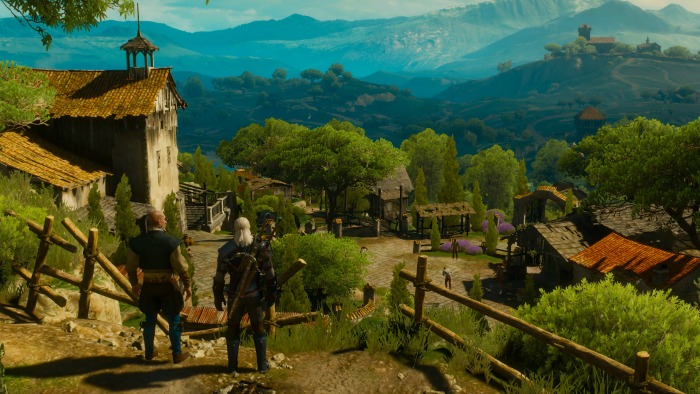 This morning GOG has started their Hot Sale and is offering up to 90% off certain titles. The sale will run from today till Jan. 30 and includes great deals on a variety of old and new games.

Arguably the most notable deal from the sale is The Witcher 3: Wild Hunt – Game of the Year Edition at $14.99. This 70% off deal is the biggest discount the game of the year edition has ever received.

For anyone looking to pick up some amazing independent games, the indie hits Firewatch and Slime Rancher are on sale for $4.99 and $9.99 respectively.

Firewatch is a mystery adventure game that centers around Henry, a man who recently became a fire lookout in Wyoming. Slime Rancher is a first-person sandbox experience where players control Beatrix LeBeau who just inherited a slime ranch.

Finally, GOG is giving away DISTRAINT: Deluxe Edition for free until Jan. 25 as a part of this sale. DISTRAINT is described at a 2D psychological horror adventure where a man named Price takes the property of an elderly woman for his personal gain. The sequel DISTRAINT 2 is also on sale for 20% off.

If you own everything we have listed above, there are over 100 other games currently discounted on GOG. You can find everything included in the GOG Hot Sale here.