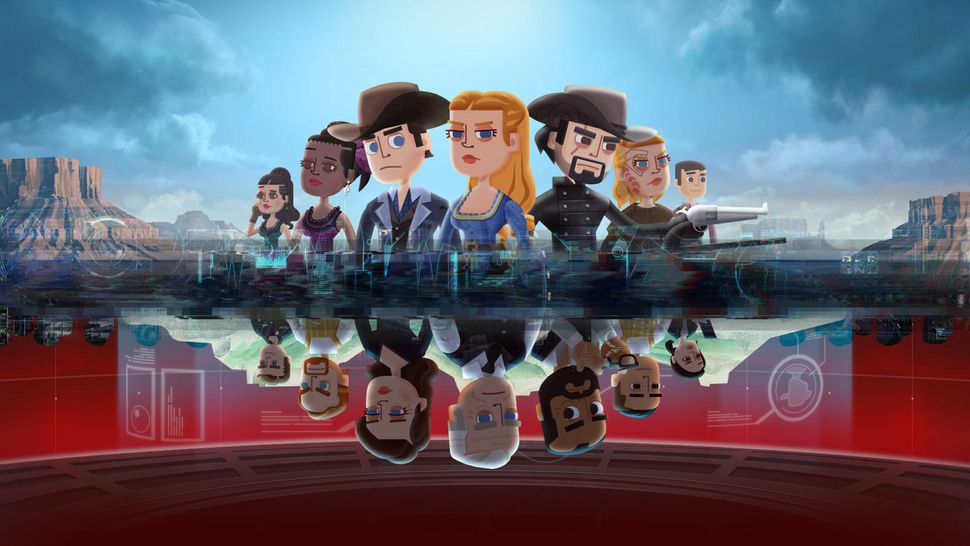 Bethesda’s lawsuit against Warner Bros. and Behaviour Interactive, over their “blatant rip-off” of Fallout Shelter in the Westworld mobile game, has come to a close.

The complaint, which you can read here, claimed that Westworld took artwork, designs, and code from Bethesda’s massively successful mobile title. Bethesda alleged that these were acts of copyright infringement, breach of contract, and unfair competition.

One of the main focal points of these claims was that a glitch existed in Fallout Shelter that was reproducible in the exact same way in Westworld mobile. Behaviour Interactive worked on both Fallout Shelter and Westworld, and Bethesda alleged that portions of code, such as this, were shared between both games (theirs first).

Warner Bros. responded, “As one of the world’s leading creators of intellectual property, including the groundbreaking television series Westworld, Warner Bros. has a deep respect for intellectual property rights. As such, the assertions by Bethesda Softworks that Warner’s Westworld mobile game improperly used source code from Bethesda’s Fallout Shelter are as surprising as they are unsubstantiated.”

In a statement released on Thursday, Bethesda stated (via Game Informer), “Bethesda Softworks and Behaviour Interactive jointly announced today that the parties have amicably resolved the lawsuit Bethesda brought against Behaviour and others related to the Fallout Shelter and Westworld mobile games.”

None of the parties involved have disclosed the terms of this resolution. Westworld remains available as a free-to-play game on iOS’s App Store and Android’s Google Play store.