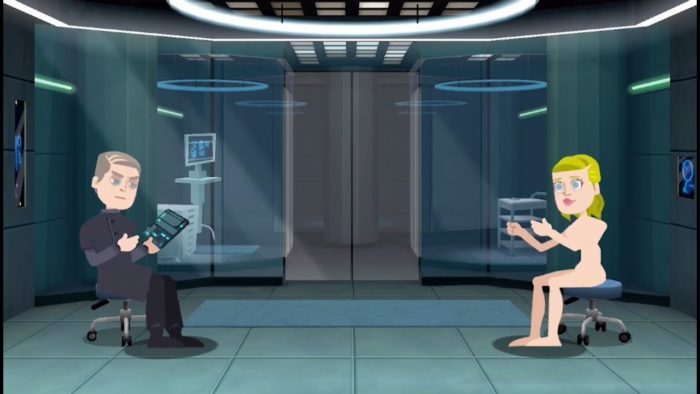 If you’re a big fan of HBO’s TV adaptation of Westworld, you can check out the interesting new free-to-play mobile game based on the show today. The simulation title is out for both iOS and Android devices as of today, from WB Games San Francisco and Behaviour Interactive.

You’ll train as a new Delos employee who’s got access to the Delos Park Training Simulation as you work to control every single aspect of the park’s operations. You’ll mingle with characters like Bernard, Delores, Maeve, and various other faces from the show as you work to create, manage, and upgrade the AI-based Hosts to keep Guests happy. Yeah, it’s a little creepy, sure — but that’s how the show is, too. The mobile game looks a lot less creepy, though. In fact, it looks pretty sunny and cheery. Cartoony, you might even say.

The game takes place over the first season of the show, with more content from season two to be added after it ends. There’s a lot more to come, so as you work to keep Guests happy Aboveground in the western-themed world and everyone else functioning Belowground where the Delos facility is.

The mobile title is free-to-play with in-app purchases that you can spend real cash on, but it looks like an interesting take on the show that should appeal to fans, or even those who haven’t watched an episode. Westworld-themed media is pretty hot right now, with an Alexa app on the horizon as well, so if you haven’t seen any of it, it might be worth getting into so you can enjoy all these new games and other fun stuff coming out.