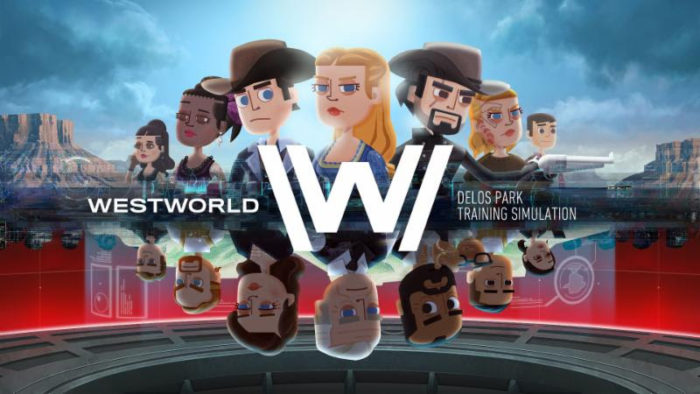 Previously, Bethesda had begun pursuing legal action against developer Behaviour Interactive and Warner Bros. over the Westworld mobile game, and allegations that the developer stole code from Fallout Shelter to create it. Warner Bros. has now responded to the accusations in a statement to GamesIndustry.biz.

“As one of the world’s leading creators of intellectual property, including the ground-breaking television series Westworld, Warner Bros. has a deep respect for intellectual property rights. As such, the assertions by Bethesda Softworks that Warner’s Westworld mobile game improperly used source code from Bethesda’s Fallout Shelter are as surprising as they are unsubstantiated.”

Behavior Interactive has also confirmed that the allegations are “untrue,” stating that none of the code from Bethesda for Fallout Shelter was used for the Westworld title. According to Warner Bros., it Warner maintains that it “at no time ‘induced’ Behaviour to use the Fallout Shelter code in Westworld.”

Currently, the mobile game is still up for grabs for free on the iOS App Store and Google Play Store for Android users, so if you’re interested in checking it out, you may want to download it before the suit proceeds any further. Bethesda has stated in its lawsuit that it wants the game pulled from the market and is seeing actual and punitive damages.