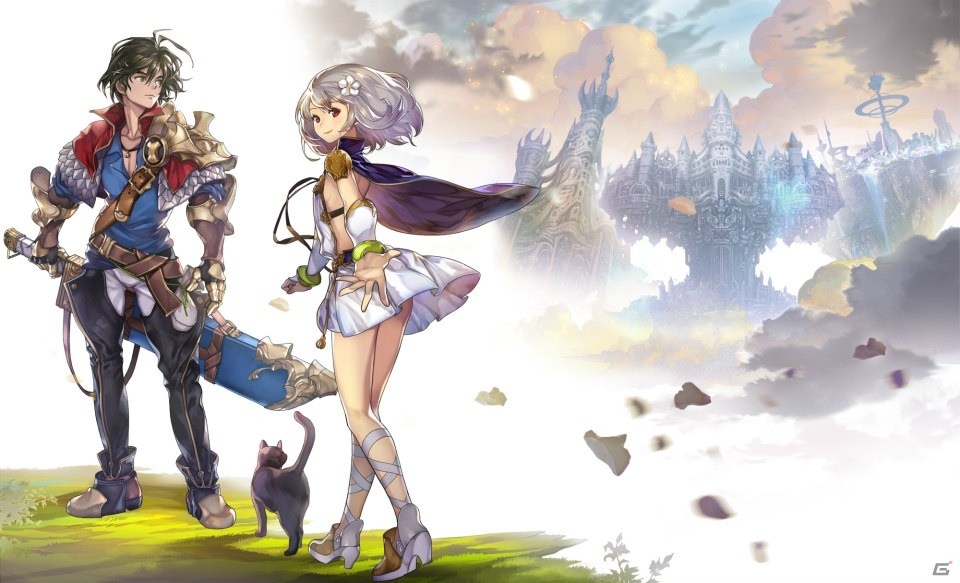 How to Reroll in Another Eden

Rerolling is one of the ways players can get their hands on good units when they start the game. While it can get a bit tedious, the payoff can be worth it. If you’re eyeing certain units, here’s how to reroll in Another Eden.

When aiming for the best characters, you have to spend Chronos Stones to get them. However, all characters you can get from the Gallery of Dreams are totally dependent on their pull rates and RNG. You can’t pick which characters you get unless you take part in the ongoing paid campaign in Another Eden.

If you aren’t satisfied with your first set of characters in the game, you can reroll. This essentially means wiping your game to a clean slate and starting over until you have enough resources to spend on your first set of units.

The easiest way to reroll in Another Eden is by simply uninstalling the game. Assuming you didn’t link your account to Facebook, your save file shouldn’t be backed up. Head back into your respective app store and re-download Another Eden.

That said, rerolling is highly discouraged in Another Eden only because it will take you a few hours to collect 1,000 Chronos Stones for a multi-pull in the Gallery of Dreams. It will take you hours to reroll at a time, which can be extremely tedious. Not to mention that you’ll be forced to reinstall the full game each time you delete it.

Another Eden softens the blow of getting bad units by giving you two free characters. You can choose one unit during your First Encounter, and another character named Miyu for free as a pre-registration reward.

That’s pretty much everything you need to know about how to reroll in Another Eden. If you’re looking for more tips and tricks on the game, be sure to search for Twinfinite. We’ve got tons of other guides to help you, such as all of the hide and seek locations.

Question: How do you reroll in Another Eden?