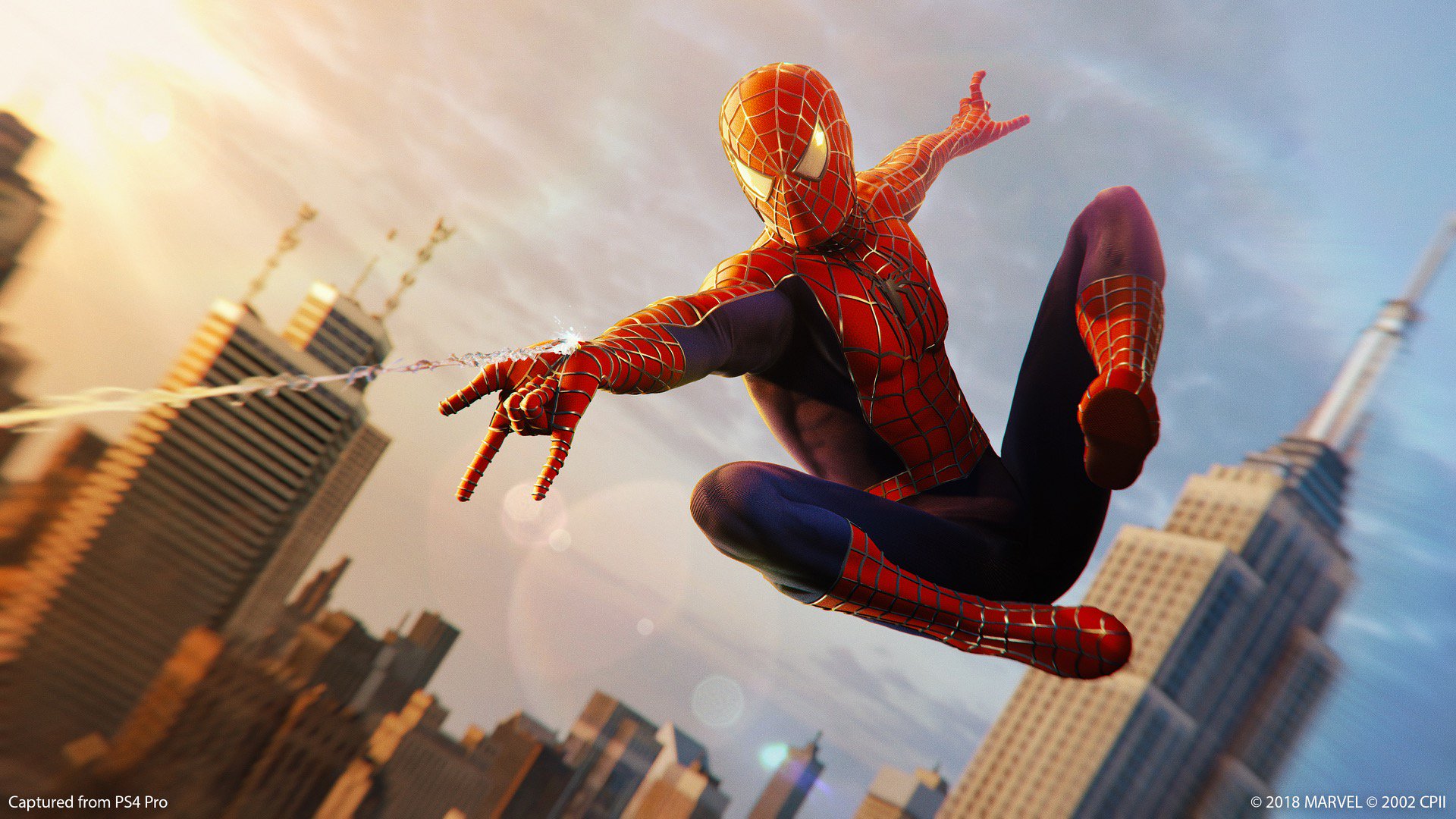 Looks like Insomniac Games and Sony Interactive Entertainment have a little stocking-stuffer for fans of Marvel’s Spider-Man.

Today Sony announced on the official PlayStation Twitter account that a brand new suit is unlockable now for everyone in the critically acclaimed game, ready for your very own friendly neighborhood Spider-Man to swing around in style.

The suit is the one featured in the movies by Sam Raimi from 2002 from 2007 and judging from the screenshot we got alongside the announcement, it looks awesome.

I don’t know about you, but I’m firing up the game this evening to try this out, even if to be fully honest, I’m still partial to Insomniac’s new suit with the white emblem. There is something about it that just feels perfect.

If you want to read more about Marvel’s Spider-Man, you can read on the latest DLC The Silver Lining, which also includes the Into The Spider-Verse suit, the Cyborg Spider-Man suit, and the Aaron Aikman Spider-Armor.

The game is also getting its own comic adaptation in March 2019.

Marvel’s Spider-Man is currently available exclusively for PS4. If you want to know just how good the game is, you can read our review. If you’re stuck anywhere, you can check out our wiki with plenty of handy guides.

You can take a look at the full image below.