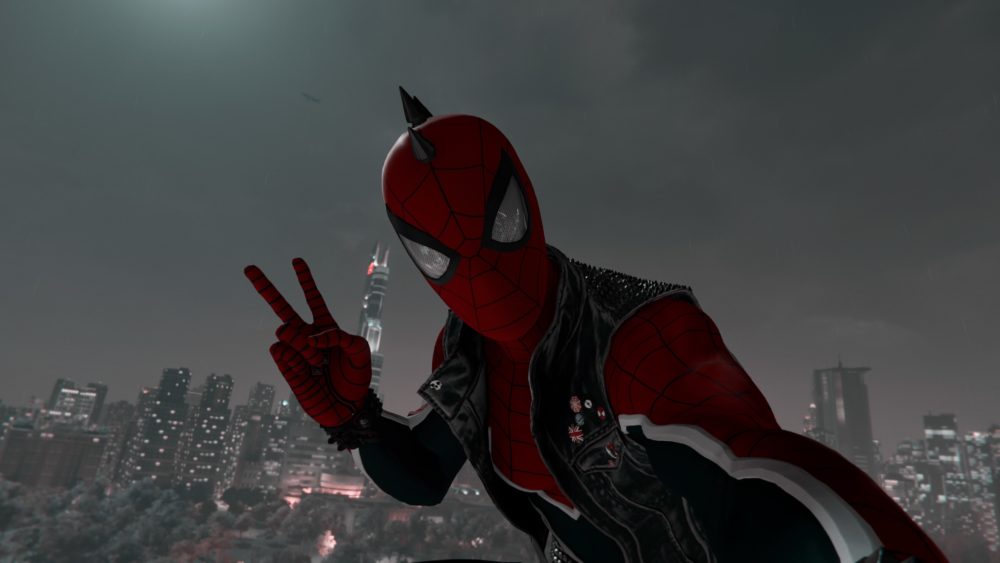 Marvel has announced that Marvel’s Spider-Man for the PlayStation 4 will be receiving a comic book adaptation. It will be a six issue mini-series titled City at War with the first one releasing March 2019.

Just like the game, the comic is set eight years into Peter Parker’s time as Spider-Man and focuses on his dealing with the aftermath of putting Wilson Fisk in prison. Marvel has said that City at War follows the general story of the game, but will also include new scenes not featured in the game and behind-the-scenes coverage.

Executive Creative Director of Marvel Games Bill Rosemann mentioned that the writing team behind Marvel’s Spider-Man is excited about their story being adapted into a comic.

“While creating the game, the writing team’s goal was to pay homage to Spider-Man’s rich history while also shaking things up to keep players on the edge of their seats. Now we’re thrilled to see our game’s original story swing full circle and come to life in the pages of this all-new comic book series in the Mighty Marvel Manner!”

Marvel has also revealed that City at War is the first series in a new comic universe called the Gamerverse. It is still unknown what other games will be getting comics set in the Gamerverse, but Marvel’s new Avengers game and the recently announced Marvel Ultimate Alliance 3: The Black Order are currently the only two known Marvel games in development.

If you are interested in learning more about Marvel’s Spider-Man, be sure to check out our review of the game and our impressions of The Heist and Turf Wars DLCs. You can also learn about what to expect from the upcoming Silver Lining DLC here.