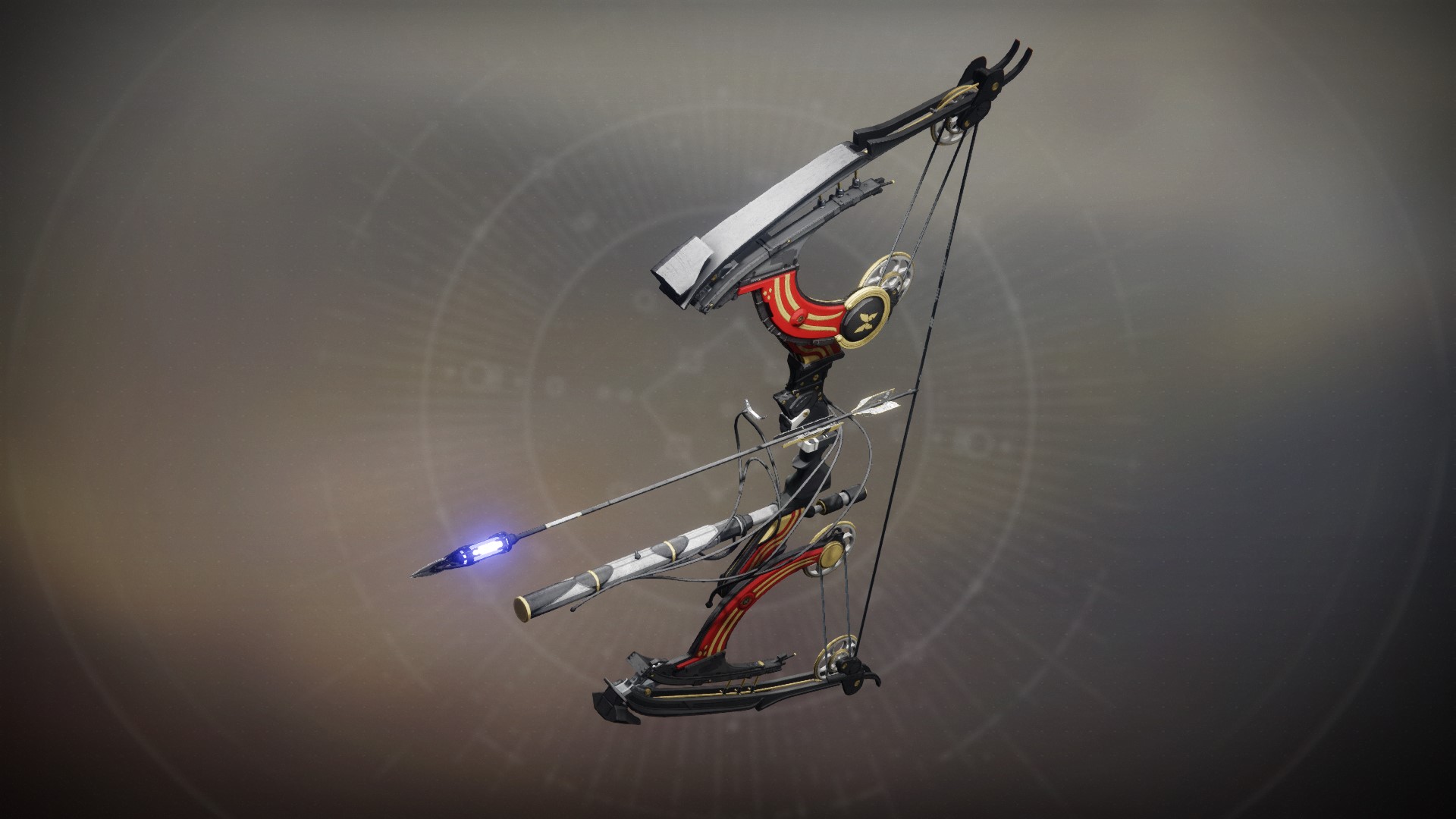 How to Get Le Monarque Exotic Bow in Destiny 2

Here is everything you need to know about how to get the Le Monarque Exotic Bow in Destiny 2.

Bows are all the rage in Destiny 2, as players channel their inner Robin Hood, destroying Vex, Taken, and other enemies throughout the game’s alien worlds. With the third forge recently released as apart of the Black Armory, another of the popular weapon type is now available to unlock, the Le Monarque Exotic Bow.

This new bow comes with the bonus of Poison Arrows. As the title dictates, Le Monarque Exotic Bow arrows become poisonous when fired immediately after a full draw, with the added effect of spreading to nearby enemies with precision hits.

Not only does this mean you’ll have to be precise with aiming for precision hits, but you’ll also have to get the timing down for triggering the effect. If Le Monarque isn’t fired right after it reaches full draw, the projectile won’t be coated with poison, simply firing as a normal arrow instead.

Whether it’s PvE or PvP, Le Monarque works in many different situations thanks to its power and versatility. Depending upon range, this exotic tends to deal a lot more critical damage than most bows, dealing between 140 to 150 or so damage.

Unfortunately, despite the fact that it is listed as a Quest Reward, unlocking the Le Monarque Exotic Bow is going to come down to grinding and RNG in Destiny 2. At the moment, the only way to trigger the drop is through the forges.

Of the three forges, only the Gofannon Forge and the new Izanami Forge seem to drop Le Monarque. Rumors state that players have also found it at Volundr Forge as well, while other speculation points to the fact that having a powerful frame in your inventory will also help trigger it too.

Only time will tell as to the exact method to the madness, if there really even is one, for getting the Le Monarque Exotic Bow to unlock in Destiny 2. For now, you’ll simply have to grind your heart away and pray to the RNG gods at the forges.

Question: How do you get the Le Monarque Exotic Bow in Destiny 2?

Answer: It can only be unlocked randomly at the Gofannon Forge and the new Izanami Forge at the moment.