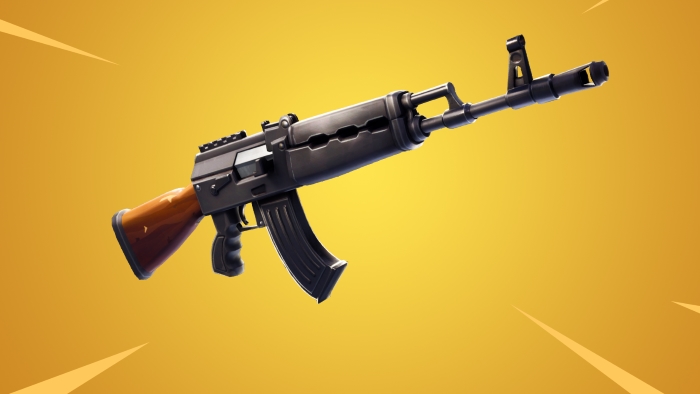 The latest update for both Battle Royale and Save the World in Fortnite is now live, adding some new weapons, missions, and characters.

According to the 6.22 patch notes, the Fortnitemares Halloween event has not completely disappeared from Battle Royale. While the event ended last Sunday in spectacular fashion, the cube monsters it introduced will live on in the Team Terror limited-time mode where two teams of 32 fight against each other and the monsters with increased resources. The faster-paced Blitz limited-time mode also makes a return.

There are minimal changes to Battle Royale’s gameplay this update with the addition of the heavy assault rifle and reverting the storm max damage cap from eight to 10 damage. The Balloons item introduced last patch have had their spawn rate reduced significantly as well.

Fortnitemares is still live for the cooperative Save the World mode, adding the second and final part of quests with the update this week. The quests will end by fighting the Vlad miniboss and offers a new Legendary Outlander hero and a Candy Corn LMG that can turn enemies into healing items as rewards.

The new Mythic Ninja hero Werewolf Dire is also coming to the Event Store on Wednesday, Nov. 7 for Save the World, while Battle Royale players will be able to don any of their favorite NFL teams’ jerseys on Friday, Nov. 9.